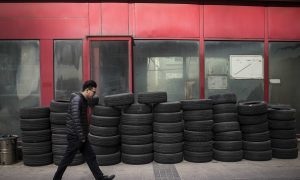 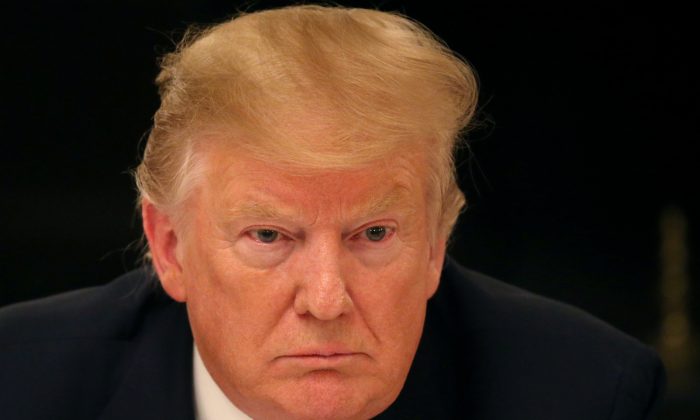 Trump ‘Confident’ About Getting a Trade Deal With China

WASHINGTON—President Donald Trump on March 8 said he is confident the United States can forge a trade deal with China, but added that he thinks his country would do very well with or without an agreement with the world’s second-largest economy.

Asked if he was still confident he could get a deal with China: “Sure, I’m confident, but if we don’t make a very good deal for our country, I wouldn’t make a deal,” Trump said.

Asked about a report that China was not positive about a trade deal and that a meeting with Chinese leader Xi Jinping might not happen, Trump said “I haven’t heard that. I think we’re doing well … We’ll do very well either way, with or without a deal.”

“It could go into April … We made a lot of agreements here in Washington two weeks ago … Now it has to go back and clear the top level of President Xi and the politburo in Beijing … That’s the key—not the timing, not even the place—we have to get it right so it’s in America’s interest,” Kudlow said.

China’s exports tumbled the most in three years in February while imports fell for a third straight month, pointing to a further slowdown in the economy and stirring talk of a “trade recession,” despite a spate of support measures.

The increasingly weak China data comes amid months of intense negotiations between Washington and Beijing aimed at ending their trade dispute. On Wednesday, the United States reported its goods trade deficit with China surged to an all-time high last year, underlining one of the key sticking points.