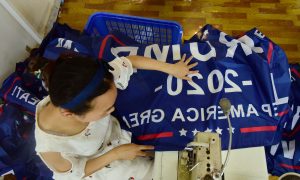 Look Who’s Interfering With the 2020 Election
0 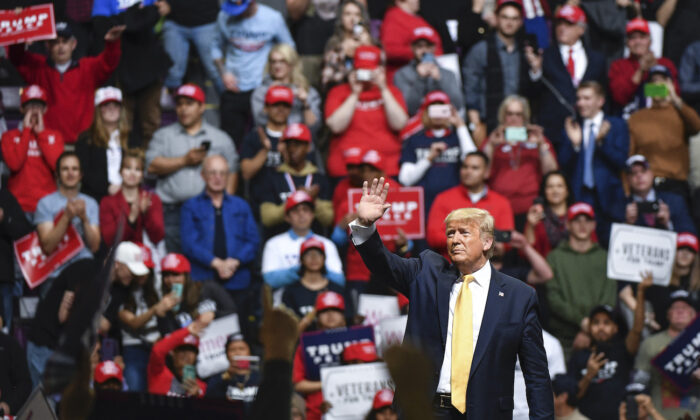 The June figure is the largest monthly haul of 2020 for Trump.

The committee’s fundraising numbers suggest the Trump campaign is still increasing its re-election war chest despite the health and economic damage done by the novel coronavirus pandemic and nationwide protests against racism that have deeply disrupted American life and hurt the president in opinion polls.

The committee said the figures underscore Trump’s ability to raise money online and through grassroots fundraising because he was only able to hold two in-person fundraisers in the quarter because of the pandemic.

“The Trump campaign’s monumental June fundraising haul proves that people are voting with their wallets and that enthusiasm behind President Trump’s re-election is only growing,” said Trump 2020 Campaign Manager Brad Parscale.

His Democratic opponent, former Vice President Joe Biden, has yet to release June numbers, but he and the Democratic Party outraised Trump for the first time in May.

Biden’s June numbers will include the more than $11 million Biden raised through a virtual fundraiser with former President Barack Obama.

Trump, who has been campaigning for a second term since 2017, still has far more cash on hand ahead of the Nov. 3 presidential election.

Trump and the Republican Party ended the quarter with over $295 million cash on hand, the committee said.