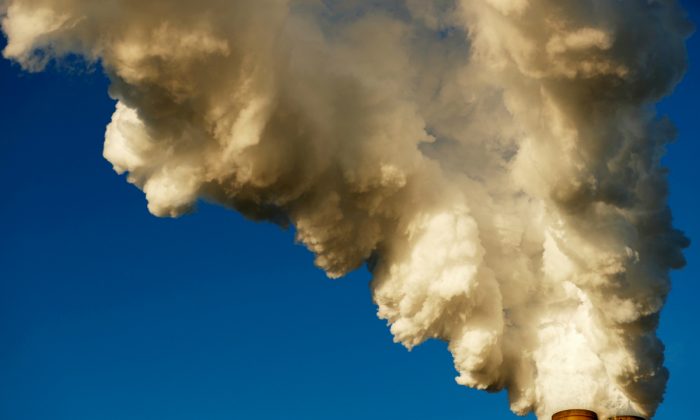 The Trump administration finalized a new carbon emissions rule for U.S. power plants on June 19 that it said could cut pollution without damaging the coal industry, replacing a much tougher Obama-era version.

The move was a boost to coal companies facing tough competition from natural gas, solar and wind energy suppliers.

“Our ACE rule will incentivize new technology which will ensure coal plants will be part of a cleaner future,” EPA Administrator Andrew Wheeler said at an event at agency headquarters attended by coal-state lawmakers, White House chief of staff Mick Mulvaney and a dozen coal miners in uniform.

The ACE sets guidelines for states to develop performance standards for power plants to boost the amount of power produced relative to the amount of coal burned. It listed six existing “candidate technologies” plants can use to do so, including duct leakage control and boiler feed pumps.

Obama’s Clean Power Plan, by contrast, had aimed to slash power plant carbon emissions by more than a third from 2005 levels by 2030 by pushing utilities to drop coal in favor of cleaner fuels like natural gas, solar and wind.

That regulation was never enacted because of lawsuits by Republican states. It was stayed by the Supreme Court in 2016. Wheeler said the ACE was written “within the four corners of the Clean Air Act” by confining reduction requirements directly on power plants, not allowing a more systemwide approach.

President Donald Trump had vowed early in his presidency to kill the Clean Power Plan as part of his administration’s attempt to revive the ailing coal industry, arguing the regulation exceeded the federal government’s authority.