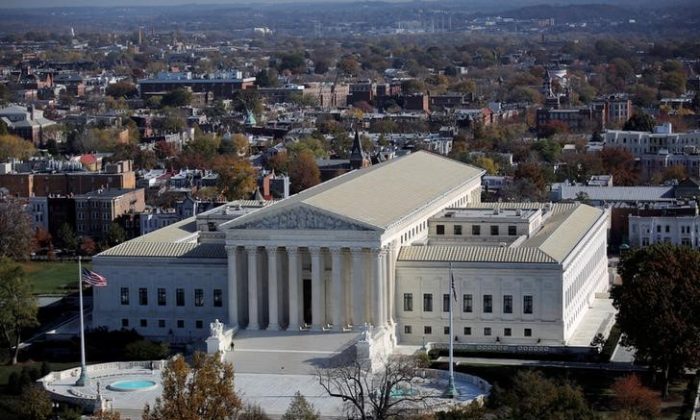 While there is currently no vacancy in the Supreme Court, three of the nine justices are 79 or older.

Trump first released the list of potential nominees during the 2016 presidential campaign. After being elected, he appointed judge Neil Gorsuch to the court.

Speaking at a Federalist Society conference of conservative legal advocates, White House Counsel Donald McGahn said Trump is “very committed” to appointing judges who are “committed originalists and textualists,” referring to a legal philosophy that relies on the ordinary meaning of the language of laws and the original meaning of the U.S. Constitution.

The five jurists, all with strong conservative credentials, were added to the list with input from conservative leaders. Should another seat on the court open up, Trump will nominate a candidate from the updated list of 25, the White House said.

Leonard Leo, an advisor to the president on Supreme Court nominations, said Trump thought it was time to refresh the original list. “When you’re committed to picking from a list you want to make sure it’s as complete as possible,” Leo said.

Catherine Glenn Foster, president of the anti-abortion advocacy group Americans United for Life, said she was pleased with the new selections. “From their known records they tend to be strong on recognizing the protections for life,” she told Reuters.