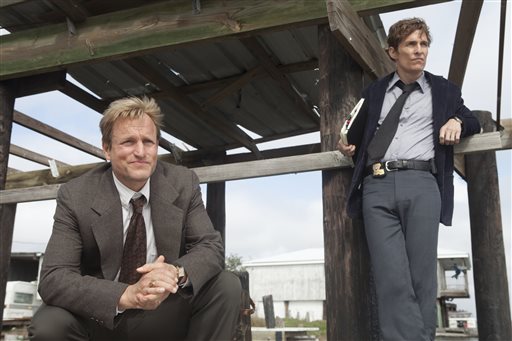 True Detective Season 1 director Cary Fukunaga has said that even he doesn’t know what’s going to happen in Season 2, which comes out next year.

“I got nothing to say right now,” he said a few days ago, according to Vanity Fair.

“I have the excuse of having been out of the loop, because I’ve been in Africa the last five months. I just made a film with Idris Elba called Beasts of No Nation, and I just got back this weekend, so I’m still jet-lagged.”

Fukunaga said, however, that he will be part of Season 2 as a producer.

“The scripts aren’t done yet, you know, they’re still trying to figure out talent and the pilot, so I’m sure all that’s coming together right now,” he told the publication.

A few weeks ago, it was reported that Colin Farrell is in talks to appear in Season 2.

Variety said its sources have confirmed that he’ll be the first actor cast in the show.

“I think the people we will cast will be well-known names,” HBO president Michael Lombardo said. “But that wasn’t our ambition (in season 1).”

“It takes place in California — not Los Angeles, but some of the much lesser known venues of California — and we’re going to try to capture a certain psychosphere ambiance of the place, much like we did in season 1,” he said.