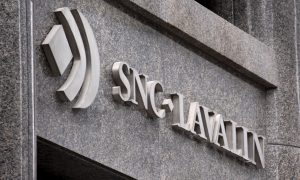 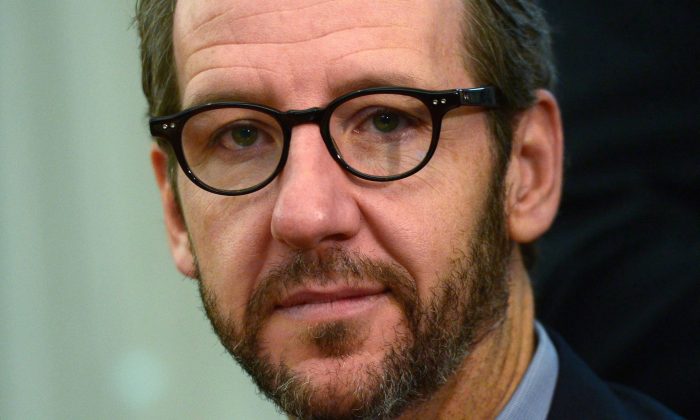 OTTAWA—With three months to go now until the election, the Liberals are intensifying campaign efforts with Prime Minister Trudeau hitting party events to drum up support and by ensuring his long-time friend and former senior adviser is in the fold.

Butts, a close long-time friend of Trudeau, resigned in February amid the SNC−Lavalin controversy, citing allegations from anonymous sources that he pressured former Justice Minister Jody Wilson-Raybould to assist the Quebec engineering giant to be considered for an agreement akin to a plea bargain.

Butts issued a statement at the time saying he categorically denied the accusation that he or anyone else in his office pressured Wilson-Raybould, adding that they acted with integrity.

“Any accusation that I or the staff put pressure on the Attorney General is simply not true,” he wrote.

“But the fact is that this accusation exists. It cannot and should not take one moment away from the vital work the Prime Minister and his office is doing for all Canadians.”

In response to news of Butts taking on a role in the campaign, Conservative Leader Andrew Scheer tweeted: “And just like that, the Trudeau team that brought Canadians the SNC Lavalin scandal is right back together.”

Justin Trudeau is once again displaying his terrible judgment by welcoming back into the Liberal fold his right-hand man, who was one of the key players in his SNC-Lavalin corruption scandal. Trudeau is clearly #NotAsAdvertised. Watch @PierrePoilievre: https://t.co/XcFryIgmSp

Since the winter, the SNC-Lavalin affair has been connected to sliding support for the Liberals reflected in a number of public opinion polls.

The Liberals insist, however, they’re hearing positive feedback during canvassing efforts and that they have more field volunteers on the ground than in any other election.

The party’s pre-election pace is stepping up quickly, with it saying it hit more than 200 ridings last weekend as part of its outreach plan.

The party closed out last month with its best-ever June fundraising results and that four out of the last five months have amounted to monthly bests, he said.

More than 204,000 Canadians have registered as new Liberals since the last federal election, Caley added, noting the upcoming campaign will offer “a clear choice” between the Liberals and the Conservatives.

In Ontario, a key battleground for every election campaign, the leadership of Premier Doug Ford is expected to figure prominently in the federal discussion. The Liberals have indicated they’ve heard a strong response about Ford’s policies during door-knocking efforts.

Behind the scenes, the Liberals have also made key decisions, like who will take on central roles in the campaign.

In May, the party announced that Jeremy Broadhurst, the former chief of staff to Foreign Affairs Minister Chrystia Freeland and the party’s national director from 2013 to 2015, will lead the national campaign.