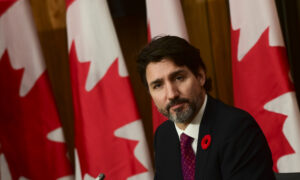 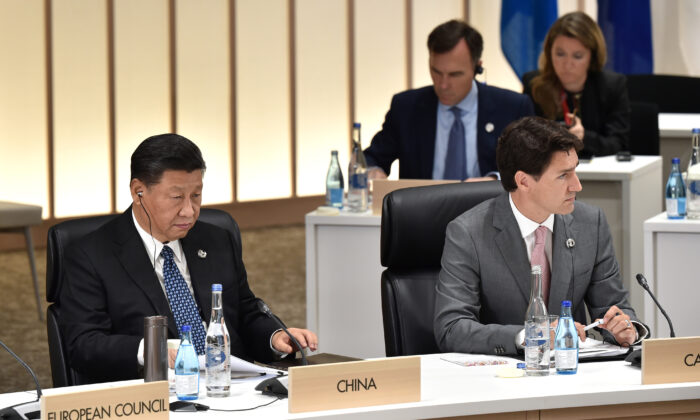 Trudeau Says Canada Will Not Bow to China’s ‘Coercive Diplomacy’

LONDON—Canadian Prime Minister Justin Trudeau said on Wednesday that his country would not cave in to pressure from China over the case of Huawei Chief Financial Officer Meng Wanzhou who was arrested in Canada on a U.S. warrant almost two years ago.

The case has caused a diplomatic chill between Canada and China, which soon after Meng’s arrest detained two Canadian citizens, Michael Spavor and Michael Kovrig, on espionage charges.

“We don’t believe in coercive diplomacy and … we actually deeply believe that if you start giving into that kind of pressure, you’ll leave yourself worse off for the long term,” Trudeau said in an interview during an FT online conference.

“China continues to think that they can just put enough pressure on us and we will … give in, but that’s exactly the opposite of our position,” he said.

Meng has denied charges brought against her in the United States and is fighting extradition from house arrest in Vancouver.