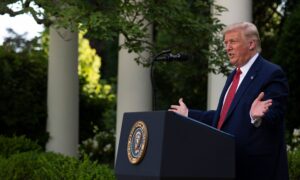 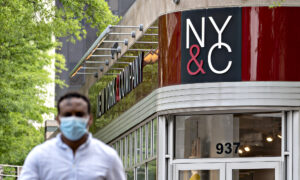 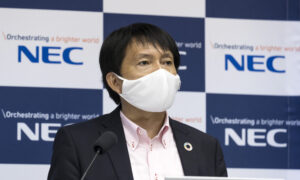 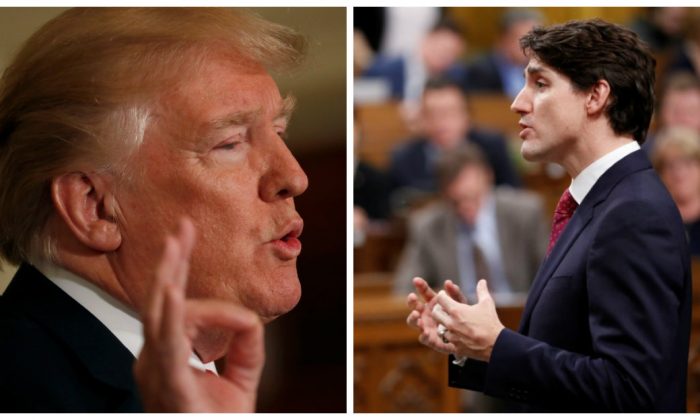 Trudeau Confident About Canada’s Position Over US Tariff Threat

TORONTO—Canadian Prime Minister Justin Trudeau said on Thursday there is a “level of confidence” that the country’s close relationship with the United States will protect it from U.S. tariffs on steel and aluminum imports.

A White House official said on Wednesday that U.S. President Donald Trump plans to offer Canada and Mexico a 30-day exemption from planned tariffs on steel and aluminum imports, which could be extended based on progress in talks to renegotiate the North American Free Trade Agreement.

Looking forward to 3:30 P.M. meeting today at the White House. We have to protect & build our Steel and Aluminum Industries while at the same time showing great flexibility and cooperation toward those that are real friends and treat us fairly on both trade and the military.

Trudeau told CBC radio he believes there will be “a recognition that Canada is in a particular situation in our close relationship” with the United States.

Trump planned to have a meeting Thursday to discuss tariffs. He had been expected later in the day to sign a proclamation imposing 25 percent tariffs on steel imports and 10 percent on aluminum, but this could slide into Friday.

“The president has said look, if we get to a position where we have successfully renegotiated NAFTA there won’t be any tariffs for Canada, we are going see what he actually announces later today,” Trudeau said later in the morning during a separate interview on Breakfast Television.