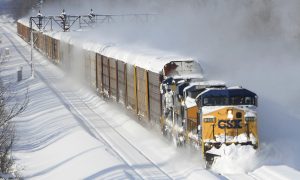 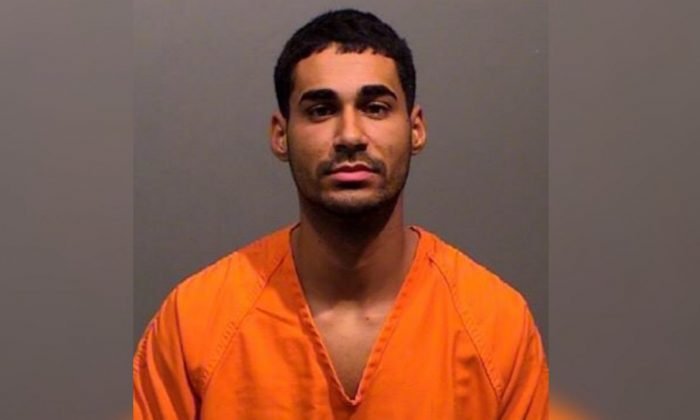 Police in Lakewood, Colorado said they arrested 23-year-old Rogel Lazaro Aguilera-Mederos after he lost control of his tractor-trailer truck during the evening rush hour on April 25 and caused a crash on Interstate 70 that involved at least 28 vehicles.

A preliminary hearing in the case was set for July 11. Aguilera-Mederos is being held on a $400,000 bond.

The tractor-trailer, which was carrying lumber, rammed into several cars, causing a pile-up that became a raging inferno, authorities said. The four men who died were all single occupants in their vehicles, according to a local TV station.

There was no initial indication that Aguilera-Mederos intentionally caused the crash, or that he was under the influence of drugs or alcohol, Countryman said.

Aguilera-Mederos told police his brakes had failed, but cell phone video from a witness showed his truck veering across several lanes of traffic and forcing another vehicle off the road before the crash, according to an arrest warrant affidavit.

I-70 is Colorado’s vital east-west highway that connects the mountains with the plains and traffic has grown worse as the state’s population has boomed. The crash happened just after the highway descends from the mountains, where signs warn drivers to check to make sure their brakes are cool and working after traveling down the steep grades.

Rob Corry, a lawyer for Aguilera-Mederos, said last week that the crash was an accident caused by an equipment malfunction.

“This is a massive unprecedented overreach by the prosecution … on a vehicle accident,” Corry told reporters on Friday.

Local YouTuber Joshua McCutchen, who goes by the name “Burger Planet,” captured the moment the semi sped by him moments before crashing into stationary traffic ahead.

He also captured footage from the scene of the crash and interviewed an eyewitness.