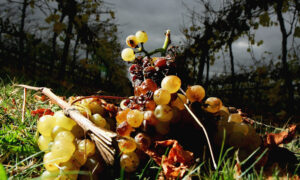 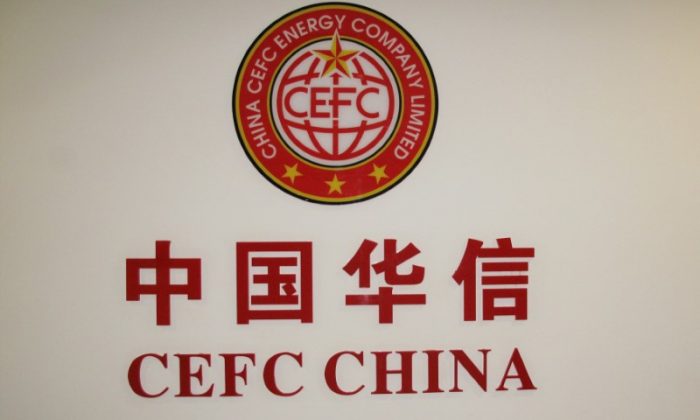 When news emerged that the founder and former chairman of China’s largest privately-held energy company, CEFC China Energy, was being investigated by Chinese authorities, many began to speculate about what crimes had led to his downfall.

Newly released evidence from a court case in New York City has revealed some details.

That company has now been revealed as CEFC China Energy.

This, along with other information about how Ho helped CEFC, was unveiled in court documents submitted for Ho’s third bail application hearing, according to a news report by pro-Beijing publication, DW News. Ho had pleaded not guilty back in January and was denied bail twice.

At the time of the alleged bribery, Ho was the deputy chairman of CEFC Hong Kong Non-Governmental Fund Committee, a foundation and think tank established by CEFC’s former chairman, Ye Jianming.

In 2014, Ho visited Chad president Idriss Déby, with the intention of helping Ye and his company secure business with the African nation. The meeting was arranged by former Senegal foreign minister Cheikh Gadio, another defendant in the case.

At the time, there were business disagreements between Chad and China’s state-owned oil company, China National Petroleum Corporation. Ho introduced the possibility of working with CEFC instead, and promised to provide funding for infrastructure projects and power stations in Chad in exchange for giving CEFC exclusive rights to mining oil fields in the country, according to DW News, citing the documents.

Gadio helped Ho convey a $2 million bribe offer to Déby, in exchange for which Ho paid Gadio $400,000, according to the court indictment.

Email exchanges between Ho and African officials, revealed in the documents, confirmed that Ho was indeed working for Ye at the time. Furthermore, then-CEFC executive director Zang Jianjun signed off on a letter promising that the company would give Déby $2 million.

According to an April 28 South China Morning Post report, other court documents filed by the prosecutor earlier revealed that a Shanghai-based energy company had “played a central role in both choosing and funding [Ho’s legal counsel],” the documents said. Though the papers did not reveal the company name, the new information all but confirms that it was CEFC.

Previously, The Epoch Times reported that Ye—who stepped down in March—had formed connections to the Chinese military. Hong Kong media, such as the newspaper Apple Daily, had long speculated that his close ties with some military officials meant he was a money launderer for them.

Investments in Africa have also been a central part of the Chinese regime’s One Belt, One Road initiative, whereby the regime has sought to buy geopolitical influence via infrastructure projects throughout Africa, Southeast Asia, and Europe.

CEFC’s lack of transparency over its ownership and financing also recently came under scrutiny, some details of which were unveiled in an exposé published in the Chinese business magazine Caixin.