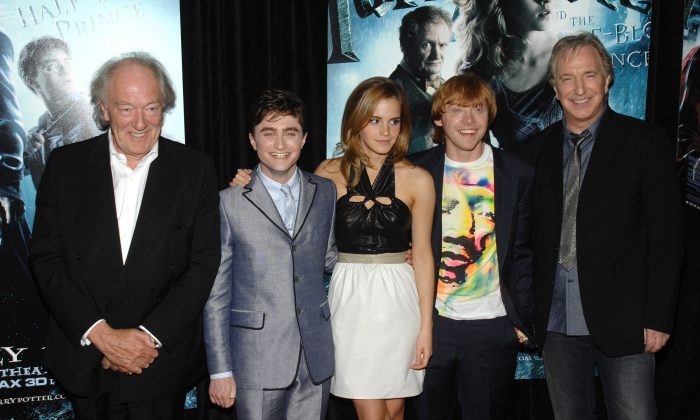 A tribute video to Alan Rickman shows the actor in some of his most memorable roles.

Rickman died at age 69 this week.

His most prominent recent role was as Professor Snape in the “Harry Potter” series.

Remembering the best of Alan Rickman, from Die Hard to Harry Potter He was 69: http://cnn.it/1SkkK2h

Daniel Radcliffe, who starred in “Harry Potter” with Rickman wrote a post recalling his experience working with the actor on Google+.

“As an actor he was one of the first of the adults on Potter to treat me like a peer rather than a child,” Radcliffe wrote.

“Working with him at such a formative age was incredibly important and I will carry the lessons he taught me for the rest of my life and career. Film sets and theatre stages are all far poorer for the loss of this great actor and man.”