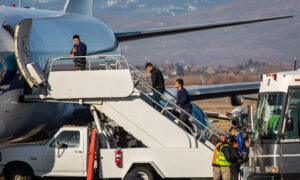 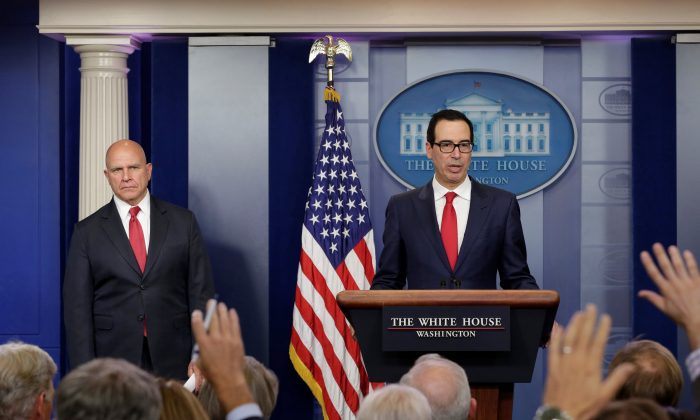 WASHINGTON – U.S. Treasury Secretary Steven Mnuchin said on Friday the nation’s debt ceiling will be raised in September and that after talks with congressional leaders from both parties everyone is “on the same page.”

“My strong preference is that we have a clean debt ceiling (increase), but the most important issue is the debt ceiling will be raised in September,” Mnuchin told reporters at the White House, indicating an interest in legislation that did not stray into unrelated territory.

“I have had discussions with the leaders in both parties in the House and Senate and we are all on the same page,” he added. “The government intends to pay its debts and the debt ceiling will be raised.”