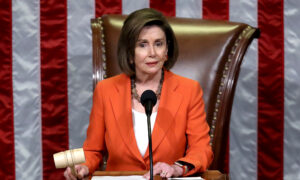 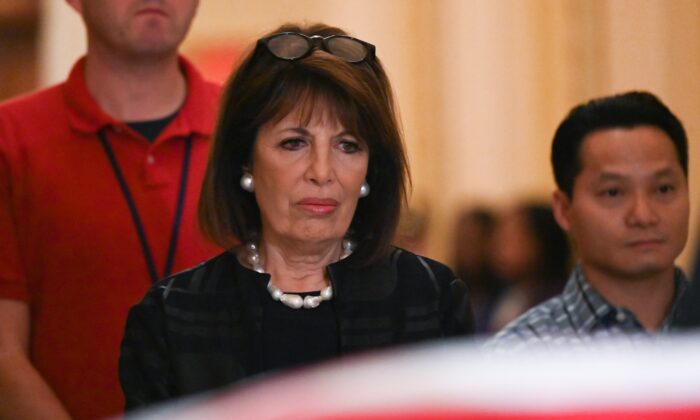 Transcripts From Impeachment Witnesses Will Be Released Soon: Congresswoman

Transcripts from former and current Trump administration officials testifying in the impeachment inquiry will be released soon, a Democratic congresswoman said over the weekend.

So far, all witnesses have testified behind closed doors and none of their testimony has been released, though their opening statements have been leaked.

“I don’t know if they’re all going to be released on the same day, but they’re going to be very telling to the American people,” added Speier, a member of the House Intelligence Committee.

“There is no question now whether there was a quid pro quo, and now the question the Republicans are trying to throw out is, ‘Well, was there corrupt intent?'”

Both parties have claimed the release of the transcript will favor them, but Speier insisted the testimonies will show the public that there “is growing evidence of grounds for impeachment.”

Speier also said that public hearings will likely start after one more week of closed-door testimonies.

House Majority Leader Steny Hoyer (D-Md.), who also appeared on the program, declined to say whether the hearings will end before Thanksgiving. Democrats have not said how long the impeachment inquiry will take, and have even indicated it could go into 2020, a presidential election year.

He said the efforts to impeach Trump “may well” have a political impact on Democrats in the upcoming elections but suggested it’s a sacrifice party leadership has taken into account.

“But we have a duty,” he said. “We have a duty to the country, to the American people, and to the Constitution of the United States.”

President Donald Trump, meanwhile, speaking to reporters on Saturday, noted that majorities in battleground states have indicated disapproval of the inquiry.