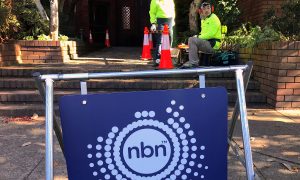 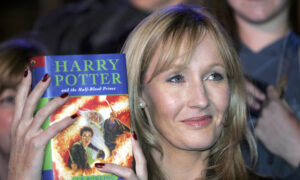 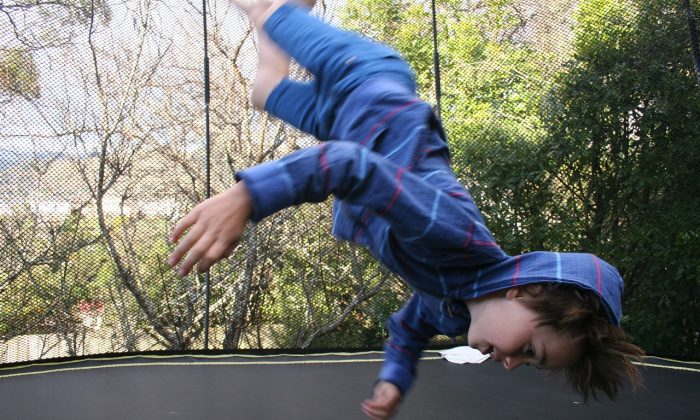 A new Australian study highlights the risks of injury for children who use trampolines. (Pexels/Pixabay)
Australia

While trampoline centers have been growing in popularity in recent years, it’s not all been fun and games. A new study by Australian Researchers delves into the seriousness and frequency of emergency room (ER) hospitalizations of children injured at trampoline parks across Australia.

The study looks at cases from 2005 through to 2017 of children and adolescents sent to ERs in Australia due to trampoline park injuries. It used three injury surveillance databases to analyze the scale and nature of the injuries.

The seriousness of typical injuries coupled with the frequency of injury makes trampolining risky – something not commonly associated with pop culture leisure activities, especially those that are marketed towards children and youth.

“Across several states in Australia, the incidence of indoor trampoline park related injuries is concerning, as these venues are increasing in number. Some injuries can be serious and result in lifelong disability for children or adolescents,” the researchers conclude.

The most common injuries by far were dislocation and sprains, followed by fractures. Head injuries, internal injuries, and open wounds were relatively less common types of trampoline injury, according to the study.

There are no national safety standards that regulate indoor trampoline park owners in Australia, the study reports, and “injury prevention efforts would be assisted if such standards were mandatory.”

In other countries, such asthe United States, trampoline parks have been a growing trend as well. The American Association of Pediatrics has cited concerns for children’s safety and has even advised against recreational trampoline use altogether.

According to the International Association of Trampoline Parks, there were about 35 to 40 trampoline parks in the United States in 2011, as compared with 280 in 2014. The association estimated in 2016 that five or six new parks open every month.