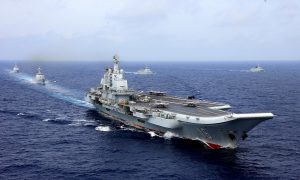 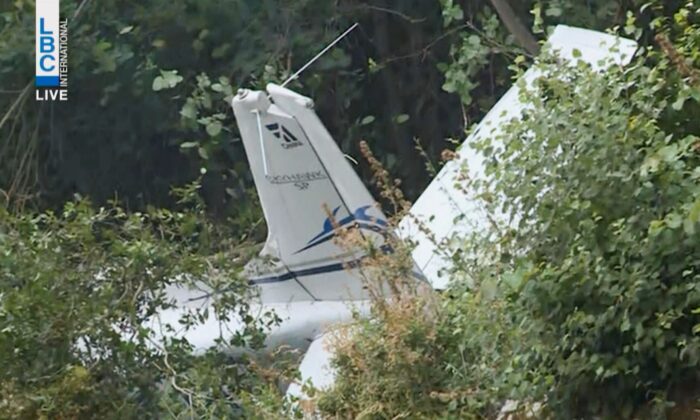 A view shows the wreckage of a training aircraft at the site of its crash in Ghosta, Lebanon, on July 8, 2021. (LBCI via Reuters TV)
Middle East

Initial reports suggested the pilot and two passengers were killed, the sources said.

The Cessna 172 plane belonged to flight training firm Open Sky Aviation and had taken off from Beirut airport at 1.30 p.m. local time before crashing 20 minutes later in the village of Ghosta.

“It was very foggy in the area … the airplane hit rocks above a house,” Ziad Maalouf, who was in the area and heard the crash, said. “After hearing the bang we ran out and we saw the remains of people.”

Open Sky could not immediately be reached for comment.

The minister of public works was at the airport and an official statement was expected soon.