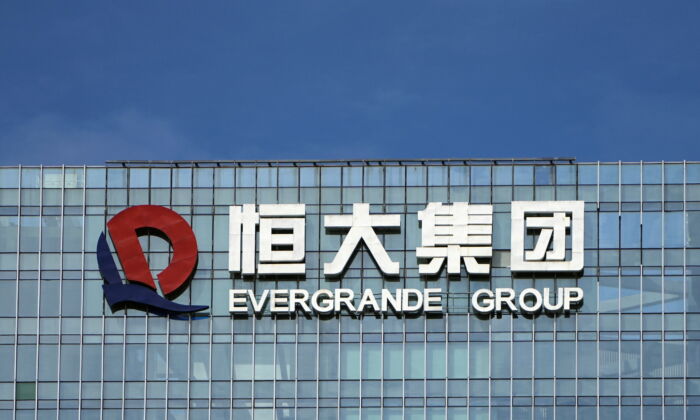 HONG KONG—Shares of embattled property developer China Evergrande Group and onshore bonds issued by its flagship unit Hengda Real Estate Group were suspended from trading on Monday, pending an announcement by the company.

The filings gave no further details.

Evergrande, the world’s most indebted developer with over $300 billion in liabilities, has been struggling to repay its suppliers and creditors and complete projects and homes.

Hengda secured approval from its onshore bondholders over the weekend to delay a coupon payment due last September to September 2022, according to a filing by the company’s lawyer to the Shenzhen Stock Exchange on Sunday.

Evergrande has so far avoided technical bond defaults onshore, though it has missed payments on some offshore bonds.

Evergrande shares traded at HK$1.65 before the suspension. They have gained 3.8 percent this year after plunging 89 percent in 2021.