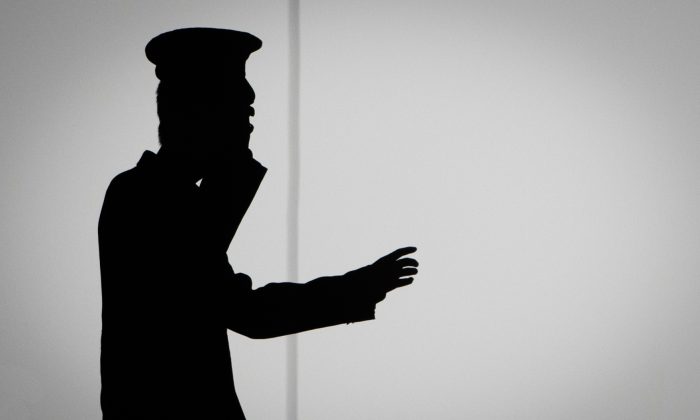 Over the past two weeks, our government has been laying it on thick, trying to sell Canadians on the Trans-Pacific Partnership (TPP): the largest and most secretive agreement in the history of the world.

It’s a shame the government didn’t take it upon themselves to pitch the deal to Canadians long ago; as of Monday’s announcement Canada had been at the negotiating table for over three years.

In fact, a poll conducted just days ago reveals that a full 70 per cent of Canadians were “not very familiar” with the TPP, not at all familiar with it, or hadn’t heard of it at all.

If this agreement is so crucial to Canada’s future, why did our government wait so long to extoll its virtues to Canadians? Could the reason for the secrecy surrounding the talks be that we’d never support it if we knew what we were trading away?

It certainly seems likely. Throughout the negotiations leaked details of the agreement have painted an ugly picture for Canada’s digital economy.

We have no reason to think that the text has changed since a round of August leaks, where the Intellectual Property Chapter offered Canada 20-year retroactive copyright term extensions, provisions that could allow Internet Service Providers (ISPs) to block websites, and incentives for ISPs to monitor and police the habits of their users.

And yet Canadian government officials stated Monday that the TPP is “fully consistent with Canadian law and policy” on copyright. Experts have called this statement evasive and even misleading on the part of the government, which is now hell bent on rolling back the progress it made in 2012 with the Copyright Modernization Act, a law that the TPP now threatens to unravel.

We’ve praised this government before for its efforts to balance Canada’s copyright regime and ensure that artists and creators receive compensation for their works, while safeguarding a rich public domain and our right to free expression. It is unwise to trade away that work now, and make our Internet use more censored, expensive, and policed, for the TPP’s nebulous and unequal benefits.

Digital policies affect millions of Canadians every day. Copyright, in particular, which shapes what we all see and do online, is one policy area normally subject to public debate and extensive consultation. The more we live our lives online, the more this affects us.

But with the TPP, the government is prepared to sign a deal that would have far-reaching implications for Canadian Internet users without having consulted a single Canadian. Not even the official opposition Trade Critic has been permitted to review the text.

It remains secret now, even after the 12 negotiating countries announced Monday they had come to an agreement. And with only two weeks remaining before Canadians head to the polls, we deserve more than vague, rosy assurances from Prime Minister Stephen Harper that “every sector of the economy will benefit.”

Under Canada’s caretaker convention, the government can sign the TPP today, but it must be put to a vote in Parliament before the agreement can be ratified. Which mean that there’s still time for Canadians to decide if this agreement is in our best interest.

But we’d like to see what’s in it first.

Which is why we’ll continue to call for transparency. The government should release the full text so that Canadians can trust the assessments of experts on the supposed benefits and pitfalls for us, as opposed to the guarantees of a government desperate to polish its lackluster economic record, mere days before an election.

Readers can learn more about our campaign to release the text at StopTheSecrecy.net/Canada

Meghan Sali is lead Free Expression campaigner for OpenMedia, a community-based group that safeguards the possibilities of the open Internet.