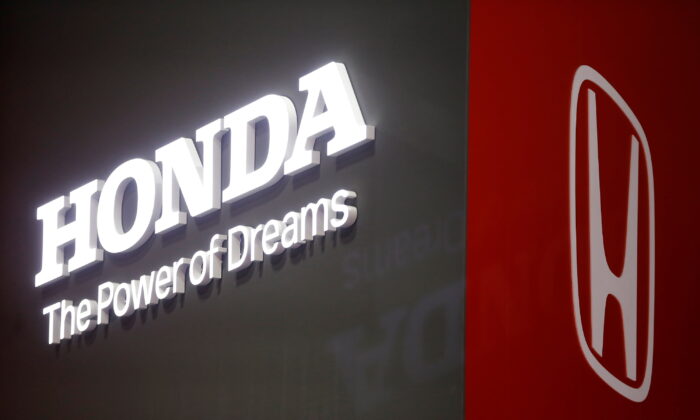 TOKYO—Parts supply disruptions continued to affect Japanese automakers’ global production for February but the results released on Wednesday showed a clear contrast among them, with Toyota and Honda out in front.

Toyota Motor Corp. said its group, including Daihatsu and Hino Motors Ltd., produced 884,528 vehicles globally for the month, an increase of almost of 11 percent from the same month a year ago.

It also produced a record number of vehicles for February in markets outside Japan despite a parts shortage triggered by the COVID-19 outbreak.

Toyota alone exceeded its February global production target plan released a month earlier by almost 41,000 vehicles. But the production level was below the year-ago period due to a COVID-19-induced parts supply shortage in North America and tight parts supply in Europe because of rising demand.

While it also faced tight semiconductor supplies in China, the automaker said it had used chips that were rendered surplus from a factory shutdown in January due to COVID-19 to mitigate this.

Likewise, Honda Motor said its February global production rose by 8.1 percent with 344,712 vehicles. Although the semiconductor shortage and COVID-19 pandemic disrupted supply chains and lowered production level compared to February last year in North America, the problem was not severe in Asia, where production level increased compared to the same time last year.

In contrast, Nissan Motor Co. said its global production for February was down 7.8 percent year-over-year at 275,437 units due to the shortage of semiconductors.

Subaru Corp.’s February global production fell by 23.6 percent during the same period at 47,625. The company said it had adjusted and suspended operation due tight supply of parts using semiconductors.