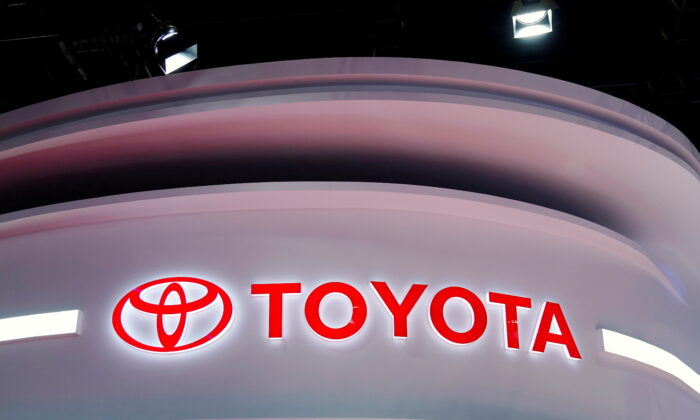 Toyota has announced that it will extend production stoppages at some factories in Japan and in its component plants in Southeast Asia after the supply chain crisis, initiated by the CCP virus pandemic, forced delays in its manufacturing divisions.

A total of 14,000 vehicles will be removed from production in the latest halts for December, up from 9,000 units it flagged on Dec. 10, according to Reuters.

Toyota said to NHK that the Tahara plant in Aichi Prefecture and the Miyata plant in Fukuoka Prefecture would partially suspend production lines for three days from December 20.

The production of Toyota’s Land Cruiser and Lexus models are being hit hard by the delays, with two plants currently suspending part of their output of Lexus luxury cars, due to the stalled delivery of components from Southeast Asia. The current suspensions last until Dec. 15.

The Japanese automaker is trying to make up for production lost due to earlier supply-chain disruptions in Malaysia and Vietnam.

The company is blaming the stoppages for the “lower attendance rate at suppliers in South East Asia due to the re-spread of COVID-19 and tight logistics situation in Japan,” in an email to the BBC.

However, they still aimed to stick to its annual global production target of 9 million vehicles by the end of March.

“We would like to maintain 9 million units, but we will keep a close eye on the situation,” said the company.

Auto production has also been impacted worldwide after Renesas, one of the industry’s biggest suppliers of semiconductor chips in Japan, suffered a major fire at one of its factories in March.

In August, Toyota slashed its global production forecast due to the global computer chip shortage.

Rival automakers, including General Motors, Ford, Nissan, Daimler, BMW, and Renault, have also been forced to scale back production as they struggled to procure enough auto chips.

The global supply chain crisis is also having an impact on the Japanese economy, with the nation’s exports facing the slowest growth in eight months after a seven-month streak of double-digit expansion, rising by 9.4 percent by October.

Experts believed that the supply shortages faced by Japan’s carmakers should have eased significantly by December.

The news of the extension to the production stoppages comes as the financial struggles of the Japanese auto industry have a flow-on effect on the country’s economy as a whole, with shipments of cars down by almost 37 percent from the same time in 2020.

Auto exports to Japan’s two largest trading partners, China and the United States, dropped by almost half, according to data from the country’s Ministry of Finance.