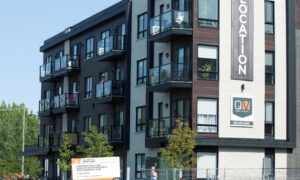 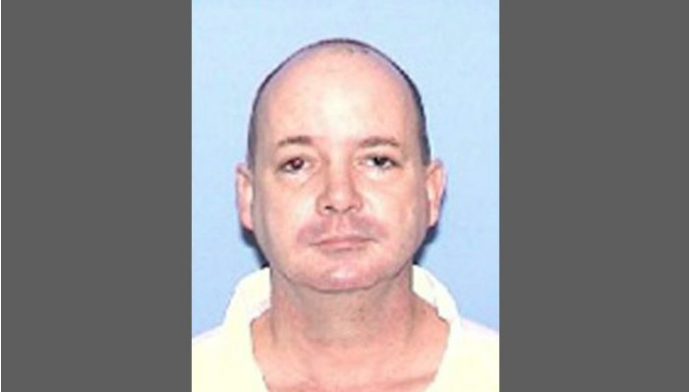 File photo of Anthony Shore, 55, who was executed by lethal injection on Jan. 18, 2018, in Texas. (Texas Department of Criminal Justice/Handout via Reuters)
Crime and Incidents

The convicted murderer who became the first prisoner to be executed in the United States this year reportedly confessed to another 60 rapes in the weeks before the execution.

Anthony Shore, 55, known as the “Tourniquet Killer” for the way he murdered his four victims, was put to death by lethal injection on Jan. 18 in Texas.

In 2004 Shore was convicted and sentenced to death for the 1992 rape and murder of Maria del Carmen Estrada. During the trial he admitted to killing three others: two teenagers and one nine-year-old girl. At least three of the four victims had been raped.

In 1998 Shore became a registered sex offender after being convicted for sexually assaulting two of his relatives.

In his final weeks before the execution, Shore disclosed to the authorities dozens of other sexual assaults he had committed, reported the Houston Chronicle.

Sources told the Chronicle that authorities believed there were roughly 60 rapes committed by Shore.

While he did not remember any details, Shore reportedly revealed that he went to bars, seduced and drugged victims with Rohypnol, and then raped them in the back of his van.

The former wrecker driver also admitted to two copycat style attacks in the 1970s, in which he mirrored assaults carried out by the East Area Predator in California.

One woman, who asked not to be identified, told the Chronicle that Shore “drugged and date-raped me.”

A 2007 book “The Strangler” by Corey Mitchell investigated Shore’s crimes and revealed that his ex-wife suspected that Shore drugged and raped her while they were married.

Shore’s youngest sister Laurel Scheel told the Chronicle: “Everywhere we lived, there was a rapist.

Shore’s pen pal turned close friend, a woman known only as Lea, said: “There were a lot of rapes going back to when he was a teenager in California,” reported the Chronicle.

“A lot of the rapes he had said he just didn’t know their names.”

The Harris County District Attorney’s Office said they were reviewing the claims.

This is not the first time Shore had made admissions prior to a scheduled execution. Late last year, he had his execution stalled after making bogus confessions to other crimes.