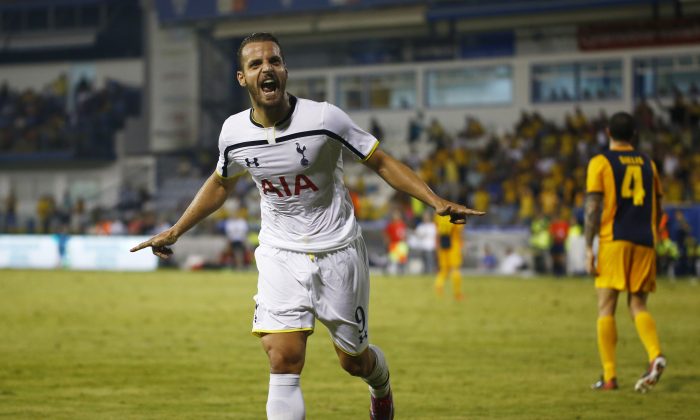 Tottenham Hotspur and Queens Park Rangers are scheduled to play in an English Premier League fixture on Sunday, August 24.

The game will be broadcast on BBC Radio and BBC Radio 5 Live in the United Kingdom.

The game will also air on CNBC and SiriusXM FC in the United States.

Live streaming is available on NBC Sports Live Extra (US).

Spurs are 1/2 to take the game, while QPR are 7/1 to win the match, according to OddsChecker.