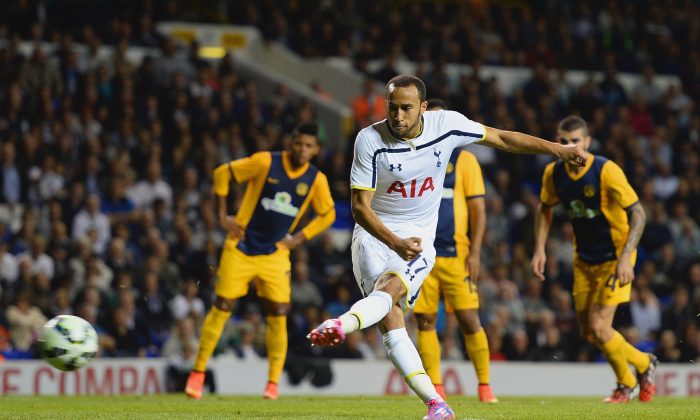 Tottenham Hotspur and Liverpool will face off in an EPL match on Sunday, August 31.

The game will be broadcast on Sky Go, Sky Sports 1/HD, and BBC Radio,  in the United Kingdom.

Tottenham are 17/10 to take the game, while Liverpool are 9/5 to win the match, according to OddsChecker.