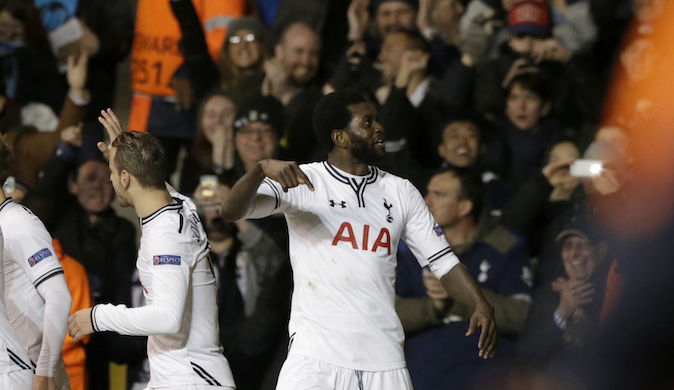 A live radio broadcast is available on TalkSport Radio and BBC Radio 5 in the United Kingdom.

In the United States, you can catch the game life at 11:30 ET at NBC Sports Live Extra and NBCSN.

The Tottenham midfield receives a boost with Sandro returning from a calf injury that sidelined him for two months. Right back Kyle Walker has also recovered from a hip injury, but winger Erik Lamela and defender Vlad Chiriches are still out of action.

Fiery forward Craig Bellamy returns for Cardiff after a suspension, while midfielder Jordon Mutch is over a hamstring problem. Gary Medel has returned to training after a muscle tear, but may not feature in this fixture.

This match is really Spurs’s to lose. Ole Gunnar Solskjaer’s men have won just one of their last 11 Premier League games. Cardiff has also failed to score in 15 league games this season, more than any other side in the league.

Cardiff may yet have a sniff. Tim Sherwood’s side lost their last Premier League match against Norwich, and they are still striving for some consistency.