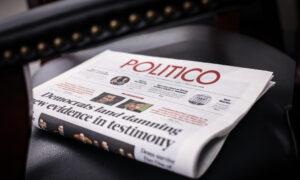 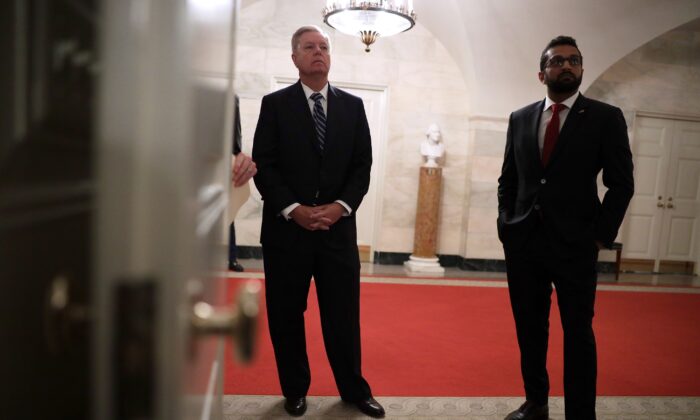 The chief of staff to the acting secretary of defense recently filed a $50 million lawsuit against CNN, alleging the media company defamed him.

In articles, CNN writers claimed that Patel “is connected to Biden conspiracy theories” and that he “has also worked to discredit Special Counsel Robert Mueller’s probe into Russian interference in the 2016 presidential election.”

Patel at one time worked for Rep. Devin Nunes (R-Calif.), helping uncover evidence that intelligence officials’ probe of the Trump campaign was riddled with errors and malfeasance and that the salacious dossier at the center of the probe compiled by an ex-British spy was paid for by Hillary Clinton’s campaign and the Democratic National Committee.

“Publication of the Defamatory Statements is part of a general pattern of retaliation and discrimination against Kash and a larger conspiracy undertaken between 2018 and the present to discredit Kash through the publication of false statements and the promotion of unfounded left-wing political narratives,” stated the lawsuit, which was filed in Virginia circuit court and obtained by The Epoch Times.

The suit charges that the defendants fabricated the defamatory statements and therefore knew that they were false.

Patel previously sued Politico, accusing it of intentionally publishing false statements about him to undermine his credibility and ability to serve his country at the White House National Security Council.

Brad Dayspring, Politico’s vice president of communications and marketing, said in a statement at the time: “This lawsuit is high on bombast and low on merit. It is unserious and is a public relations tactic designed to intimidate journalists and media organizations from doing their job.”