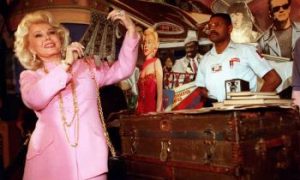 Zsa Zsa Gabor Back in Hospital for Amputation
0 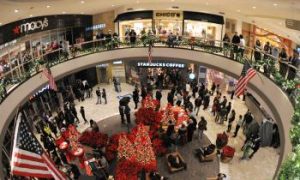 By Simon Veazey
Print
Facing the official inquiry into the Iraq war for the second time, Tony Blair on Friday fended off suggestions that he had given George Bush a “blank check” to go ahead with the invasion, but did offer an apology for the lives lost in the war.

The Iraq Inquiry is the 4th official inquiry into the war. It recalled former U.K. Prime Minister Blair to clarify "inconsistencies" between his evidence and evidence given by other officials.

Blair, looking tanned from the Middle East where he works as a peace envoy, soon settled into the same themes as during the first testimony he gave at the inquiry a year ago; framing the decision to go to war in the context of a post-9/11 world once the assessment of risk from the regime had changed.

Blair, PM from 1997 to 2007, once again echoed his warnings over Iran, saying that he “passionately” believed the West had to stop it’s “wretched posture of apology” over the Iraq war, and face up to the real nature of the regime.

He appeared to criticize President Obama, recalling the U.S. president’s speech in 2009, where he offered the hand of friendship to Iran.

“President Obama goes in March 2009 to Cairo in the heart of Islam. He makes a speech where he says effectively put aside the Bush era. I am now offering the hand of friendship. You, Iran can come into partnership.”

According to Blair, the warm welcome backfired.