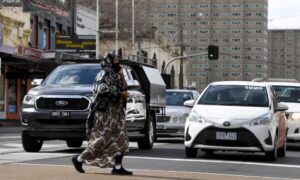 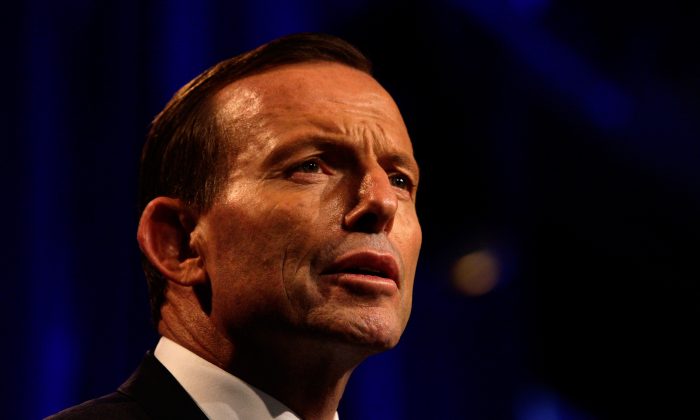 Conservative leader Tony Abbott was elected Australia’s new Prime Minister on Saturday, Sept. 7, 2013—the third prime minister in three months. He started off his victory speech by highlighting the change from Labor Party rule to Conservative rule, the seventh time Australia’s government has changed in 60 years.

“The government of Australia has changed,” he said in his speech, transcribed by the Sydney Morning Herald, before proceeding to detail some of the policy changes that will follow.

“In three years’ time, the carbon tax will be gone,” Abbott promised. “The boats will be stopped. The budget will be on track for a believable surplus.”

The Labor Party, in a coalition with the Green Party, had supported the highly controversial carbon tax.

He has said he will stop asylum seekers, commonly known as boat people, from coming ashore in Australia illegally. Kevin Rudd had also committed to stopping the boats during his campaign. Incidentally, Ancestry.com traced the roots of both candidates back to illegal immigration via such boats.

Ancestry.com reported: “Rudd descended from an illegal immigrant—shrouded by mystery, barely-traceable roots and suspicious name changes. … Abbott’s father [worked] on the boats that brought the majority of immigrants into Australia.”

“Abbott’s great-grandfather, John Keir, and his mother’s father, Anthony Peters, were both shipwrights, and could coincidentally have been involved with the vessel’s that brought Rudd’s convict-ancestors to the shores of Australia,” according to Ancestry.com.

The reference is to a speech given by Australia’s 12th prime minister, Robert Menzies, titled The Forgotten People, on May 22, 1942. Menzies was looking ahead to a post-war Australia that would suffer from continued manpower shortages.

Elaborating on the need to motivate a population of strong and active “lifters” rather than dependent “leaners,” Menzies said: “The great vice of democracy is that for a generation we have been busy getting ourselves on to the list of beneficiaries and removing ourselves from the list of contributors, as if somewhere there was somebody else’s wealth and somebody else’s effort on which we could thrive.”

Abbott closed his speech with many thanks and said, “Most of all, I thank you, the people of Australia, who have just given me the greatest honor and the heaviest responsibility that any member of Parliament can have. I am both proud and humbled as I shoulder the duties of government.”

‘Election Lost By Government Rather Than Won By’ Abbott

Though the Conservatives won the election, Abbott’s popularity ratings have not been high.

Two polls published this past week by Sydney-based market researcher Newspoll are the only ones in which Abbott beat Rudd as preferred prime minister since Newspoll first began comparing the two leaders in 2010.

The inter-party conflicts in the Labor Party frustrated many voters. The tug-of-war for leadership between Julia Gillard and Rudd led to two changes in leadership within a single term. Gillard took over as Prime Minister when Rudd was ousted in 2010. Rudd took over when Gillard was ousted in June of this year.

Rudd said on Saturday: “I know that Labor hearts are heavy across the nation tonight, and as your prime minister and as your parliamentary leader of the great Australian Labor Party, I accept responsibility. … I gave it my all, but it was not enough for us to win.”

Former Labor Prime Minister Bob Hawke told Sky News: “This is an election lost by the government rather than won by Tony Abbott.”