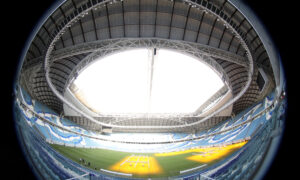 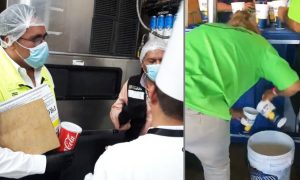 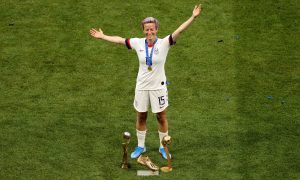 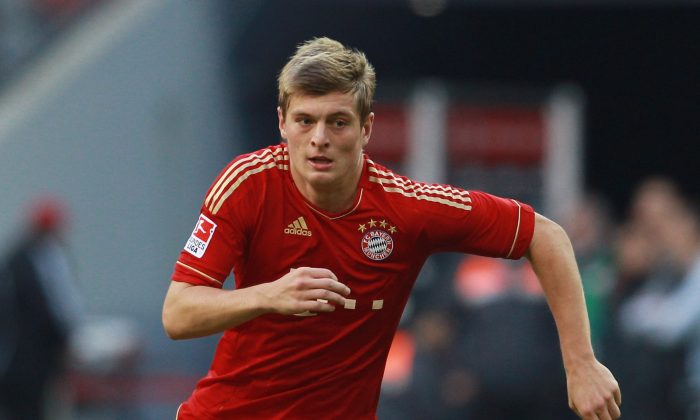 Toni Kroos of Muenchen runs with the ball during the Bundesliga match between FC Bayern Muenchen and Hertha BSC Berlin at Allianz Arena on October 15, 2011 in Munich, Germany. (Photo by Alexander Hassenstein/Bongarts/Getty Images)
Soccer

Chelsea have taken the lead in the race for Toni Kroos’ signature.

The Bayern Munich man is still refusing to sign a contract extension with the Bavarian giants, and has been linked with Manchester United and Real Madrid for some time.

However, according to Spanish newspaper AS, Chelsea have taken the initiative in the transfer race, as the Blues are willing to fork out £15 million ($25.5 million) for Kroos.

The deal should be finalized after the Brazil World Cup is over.

See an Associated Press article on Germany and the US

U.S. coach Jurgen Klinsmann was a star of the Germany team that won the last of its three World Cup titles in 1990. He also scored when the two teams last met in the group sage of a World Cup, a 2-0 victory for Germany at the 1998 tournament in France.