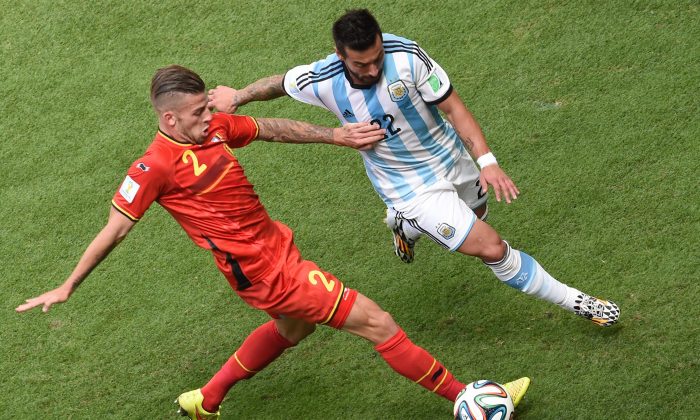 He will miss the semi final, if Belgium progresses.