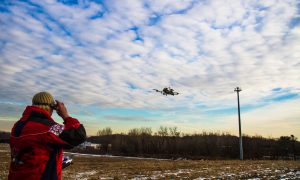 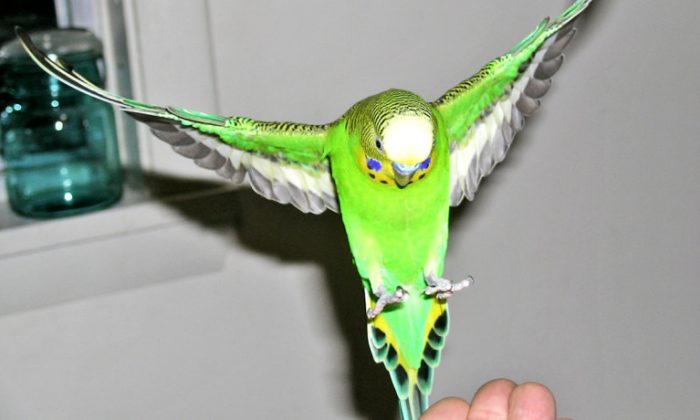 "By mimicking birds, which have similar flight constraints as planes, we can look at developing systems that can more easily adapt to different speeds and conditions such as landing, cruise, and take-off," says Ingo Schiffner. (Max Exter/CC BY-NC 2.0)
Science

To Build Better Aircraft, Watch the Birdie (and the Bee)

Researchers are taking cues from how birds and bees use vision in flight to design future autopilots and unmanned aerial vehicles (drones).

“By mimicking birds, which have similar flight constraints as planes, we can look at developing systems that can more easily adapt to different speeds and conditions such as landing, cruise, and take-off,” says Ingo Schiffner, a researcher at the University of Queensland Brain Institute.

For a new study published in Scientific Reports, researchers conducted more than 500 flights under various conditions to see how well budgerigars adjusted their speed to imposed changes in optic flow—the apparent speed of an image in the surrounding environment that birds experience in their eyes.

The budgies flew down a long tunnel lined with projectors displaying moving patterns to make the birds believe they were flying either faster or slower than they actually were.

“We wanted to see if birds, like bees, control the speed of their flight by regulating the optic flow,” Schiffner says. “When we moved the pattern in the same direction as their flight, this would reduce the apparent speed of the environment, and thus cause them to fly faster to compensate.

“In the most extreme case, the birds increased their air speed by about 50 percent when the pattern was moved in their flight direction at a high speed. However, the opposite did not occur. When the patterns moved against the direction flight, the birds barely reduced their flight speed. We think this asymmetry is due to the aerodynamic and energy constraints that birds experience in flight.”

Comparative studies of bees and birds could be applied to future autopilots for commercial planes or unpiloted aerial vehicles, says Mandyam Srinivasan, professor of visual and sensory neuroscience.