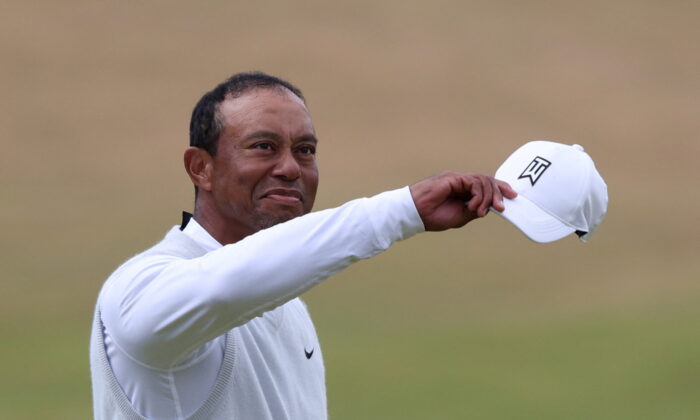 Norman said the offer was made before the Australian was named chief of the controversial series, which is bankrolled by Saudi Arabia’s Public Investment Fund.

“That number was out there before I became CEO. So that number has been out there, yes,” two-times major winner Norman said in an interview that aired on Monday night.

“Look, Tiger is a needle mover, right? So, of course you’re got to look at the best of the best. They had originally approached Tiger before I became CEO. That number is somewhere in that ($700-800 million) neighborhood.”

LIV Golf has signed several marquee players for the series, including Phil Mickelson, Dustin Johnson and Bryson DeChambeau, but 15-times major champion Woods has stayed committed to the PGA Tour.

Former world number one Woods said before last month’s British Open that he disagreed with the decision by players to join the LIV Series and compared the circuit, which features huge guaranteed contracts and a 54-hole format, to the senior Champions Tour.

“I think that what they’ve done is they’ve turned their back on what has allowed them to get to this position,” he said.