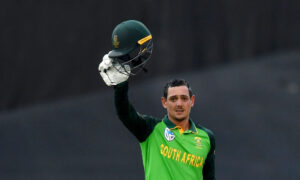 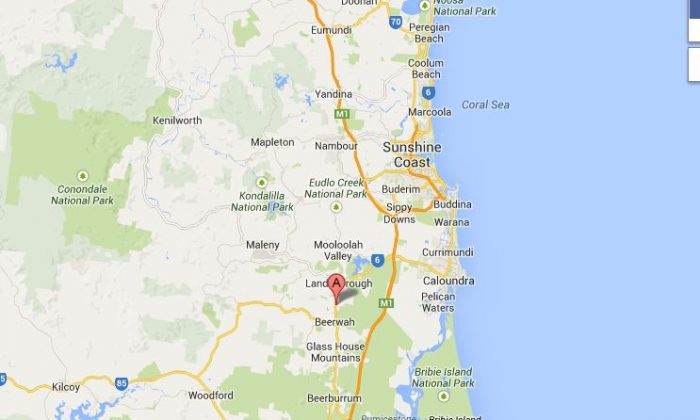 A tiger bit a man at Steve Irwin’s Australia Zoo in Beerwah, in Queensland’s Sunshine Coast, according to reports.

TEN News and the ABC reported that the man was bitten at 2:45 p.m. local time.

The bleeding from the wound was controlled.

A rescue helicopter was called in, the station reported.

“RACQ CareFlight Rescue is at the scene of a tiger attack at Australia Zoo. More details when they come to hand,” wrote CareFlight, a medical retrieval operator, on Twitter.

The zoo says that it has both Bengal tigers and Sumatran tigers.