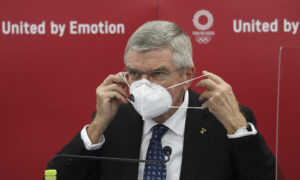 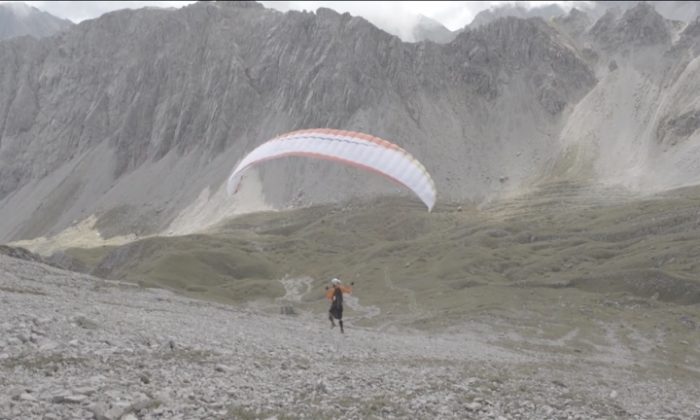 Paragliding is one of the sports in the Dolomites Man relay race. (Reuters)
International

Billed as “the world’s toughest relay race,” athletes from all over the world battled against air, wind, and water at the Dolomitenmann in Lienz, Austria on Sept. 8.

The event is the brainchild of retired alpine skier Werner Grissmann. Over a hundred teams with athletes from all over the world took part, including Olympic and world champions.