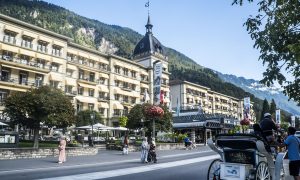 Bern and Interlaken: Pearls of Switzerland
0 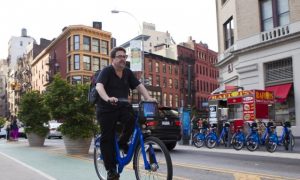 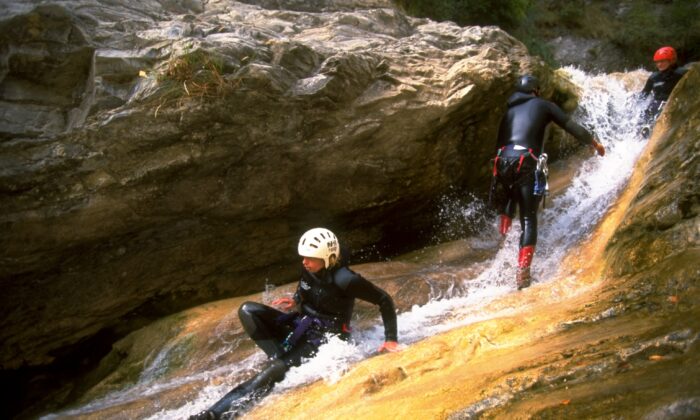 ZURICH—Three Spanish tourists have died and a fourth is missing after canyoning in a river gorge in northern Switzerland.

The four men, who have not been identified, went missing in the Parlitobel Gorge in the canton of St. Gallen just before 1700 GMT on Wednesday.

The accident was reminiscent of a tragedy two decades ago in the Swiss mountains that killed 21 people.

The Spanish tourists were reported missing after a violent thunderstorm. Three were found dead during the night; the fourth has not been found, police said. Police did not say where in Spain they were from.

“They were together on a canyoning tour in the Parlitobel gorge and were probably surprised by the storm,” St. Gallen police said.

Police said the four men were not participating in a guided tour but had struck out on their own. A rescue effort was launched, but weather halted the search on Wednesday before it was resumed on Thursday morning.

Canyoning is travelling through canyons and gorges by a variety of techniques—walking, climbing, jumping, abseiling and swimming. The area where the Spaniards were canyoning is well-known; the local region’s tourist web site advertises it, describing “multiple worthwhile canyoning tours.”

The activity is popular in Switzerland, but carries risks, particularly in the Alps where the weather can turn quickly and fill narrow gorges with torrents of water.

In July 1999, 21 people, most of them Australians, were killed during a guided canyoning tour in the Bernese Oberland when they were swept up after sudden rain that rushed into the gorge they were exploring.

By John Revill and John Miller