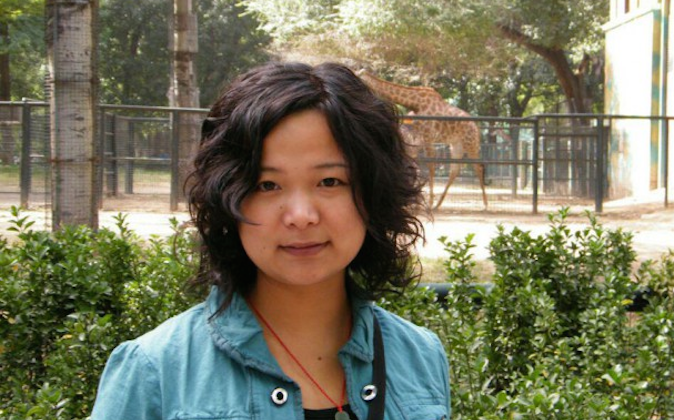 A Chinese female rights activist who was recently released from detention said recently that police threatened to throw her in a male prisoners’ cells to be gang raped. It’s not the first time that such means of abuse of women have been reported in China.

Wu Rongrong, a 30-year-old who heads a women’s rights center in Hangzhou, eastern China, was arrested on March 6 for planning a series of public protests. She was one of the five female rights advocates arrested at the time for the same reason, all of whom were eventually released without charge by April 13, after mounting international pressure.

An account of Wu’s treatment by Chinese police in detention by an anonymous writer found its way to Boxun, an overseas dissident news site, and a number of Chinese blogs and news sites on Sunday.

“‘You would be tied up and thrown into a male prison to be gang raped,'” Wu recalled police saying. “‘Your four-year-old son will encounter trouble in school and will have difficulties finding a job in future.'”

Wu said that she endured other insults and was made to sleep on the floor during her 37 day incarceration, despite having a chronic liver ailment. Police also claimed they lost her identification card, which they had confiscated when she was detained, making it hard to get on with daily life.

It is common for sources who leak abuse cases to remain anonymous in China. A day earlier, Wu had released a statement about an eight-hour police interrogation that took place after her detention—Wu couldn’t personally verify it because she has been banned from speaking to the media, but her lawyer claims that it is authentic, according to the Associated Press.

Wu could not be reached for comment, to confirm the authenticity of the account of the gang rape threat. Nevertheless, the use of rape against imprisoned women in China, particularly prisoners of conscience, is well documented.

Du Bin, a former New York Times photojournalist, has in recent years published books and a documentary based on testimonies from survivors of Masanjia Women’s Labor Camp, a detention center in Shenyang, Liaoning Province infamous for torturing female practitioners of Falun Gong, a traditional spiritual discipline that has been persecuted since 1999.

“As a human being, there’s no reason or excuse to tolerate the atrocities that happened in ‘Masanjia Women’s Labor Camp,’ including the long-time use of a uterine dilator for tube feeding women, making women lie in their own waste, tying up several toothbrushes and twisting them in women’s vaginas, putting pepper powder in women’s vaginas, shocking women’s breasts and vaginas with electric batons, and putting women into male cells …” Du wrote on Twitter after the release of his 2014 book, ‘Vaginal Coma.”

The labor camp, called “hell on earth” by former inmate Liu Hua, was supposedly shut in 2013, but it was discovered in 2014 that the Chinese regime merely gave Masanjia two new names and kept the facility, and likely its torture program, operating.