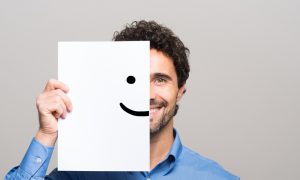 Can You 'Teach' Workers to Be More Emotionally Resilient?
0 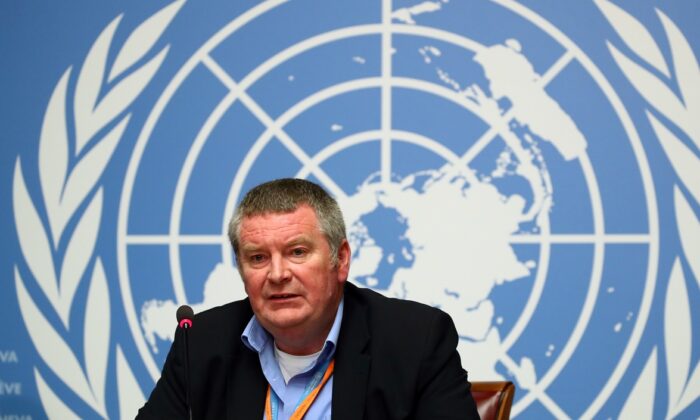 Mike Ryan, Executive Director of the World Health Organisation (WHO) attends a news conference on the Ebola outbreak in the Democratic Republic of Congo at the United Nations in Geneva, Switzerland on May 3, 2019. (Denis Balibouse/Reuters)
World

‘This Virus May Never Go Away,’ WHO Says

GENEVA—The virus that causes COVID-19 could become endemic like HIV, the World Health Organization said on Wednesday, warning against any attempt to predict how long it would keep circulating and calling for a “massive effort” to counter it.

“It is important to put this on the table: this virus may become just another endemic virus in our communities, and this virus may never go away,” WHO emergencies expert Mike Ryan told an online briefing.

“I think it is important we are realistic and I don’t think anyone can predict when this disease will disappear,” he added. “I think there are no promises in this and there are no dates. This disease may settle into a long problem, or it may not be.”

However, he said the world had some control over how it coped with the disease, although this would take a “massive effort” even if a vaccine was found—a prospect he described as a “massive moonshot.”

More than 100 potential vaccines are being developed, including several in clinical trials, but experts have underscored the difficulties of finding vaccines that are effective against coronaviruses.

Ryan noted that vaccines exist for other illnesses, such as measles, that have not been eliminated.

WHO Director General Tedros Adhanom Ghebreyesus added: “The trajectory is in our hands, and it’s everybody’s business, and we should all contribute to stop this pandemic.”

Ryan said “very significant control” of the virus was required in order to lower the assessment of risk, which he said remained high at the “national, regional, and global levels.”

As governments around the world are struggling with the question of how to reopen their economies while still containing the virus, a mental illness crisis is looming, United Nations health experts warned on Thursday.

“The isolation, the fear, the uncertainty, the economic turmoil—they all cause or could cause psychological distress,” said Devora Kestel, director of the World Health Organization’s (WHO) mental health department.

Developing a Mindset of Resilience

The European Union had pushed on Wednesday for a gradual reopening of borders within the bloc that have been shut by the pandemic to help the economy, saying it was not too late to salvage some of the summer tourist season while still keeping people safe.

“We need to get into the mindset that it is going to take some time to come out of this pandemic,” WHO epidemiologist Maria van Kerkhove told the briefing.

Kestel said on Thursday that governments needed to keep mental health at the “front and centre” of their responses.

“The mental health and wellbeing of whole societies have been severely impacted by this crisis and are a priority to be addressed urgently,” she told reporters at a briefing.

By Emma Farge and Michael Shields

How Our Leaders Can Minimize CCP Virus-Related Suicide and Depression: Dr. Roger McIntyre