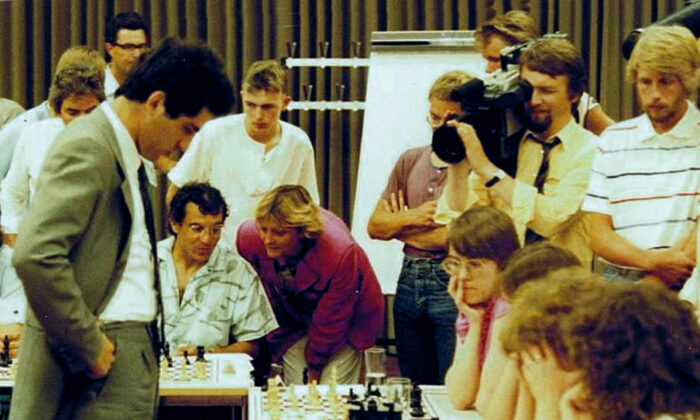 What Else Was Going On In The World

In 1996, DVDs were launched in Japan and the total number of global internet users surpassed 10 million. A loaf of bread cost $1.15.

In a highly publicized event demonstrating the cutting-edge in artificial intelligence at the time, Deep Blue won just two out of a series of six chess games against Kasparov. The final game on Feb. 17 was a victory for Kasparov.

Kasparov crushed the computer, then known as Deep Thought, in a two-game match in 1989.

After Deep Blue fell short in 1996, IBM spent the next year ramping up the computer’s capabilities even further. When Deep Blue and Kasparov met for a rematch in 1997, the computer was capable of examining 200 million chess positions per second. This time, the AI finally surpassed the limits of the human brain. In a series of six games, there were three draws. Kasparov won only one game, while Deep Blue secured two victories to win the match.