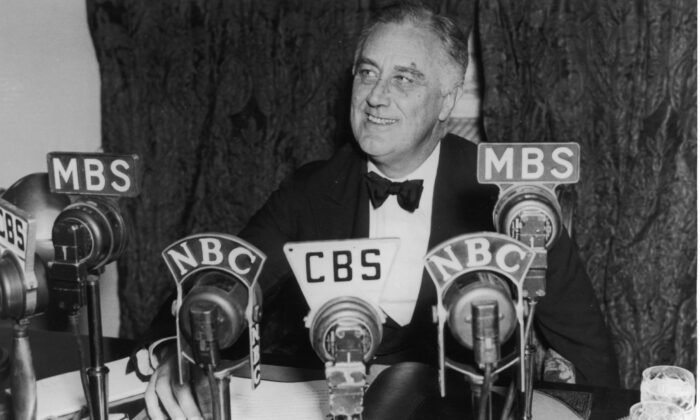 This Day in Market History: The Department of Commerce and Labor Is Born

On Feb. 14, 1903, under the Roosevelt administration, Congress established the U.S. Department of Commerce and Labor.

What Else Was Going On in the World

The act assembling the department also outlined the job of the secretary, whose inaugural contract promised an $8,000 salary, and a commissioner of corporations authorized to investigate foreign and domestic businesses.