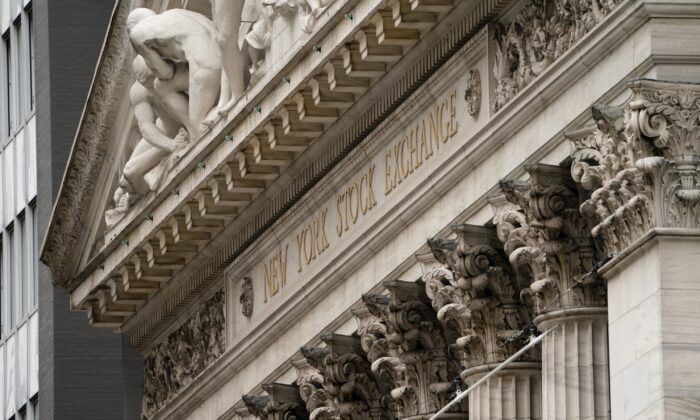 This Day in Market History: The 1974 Bear Market Bottom

Each day, Benzinga will take a look back at a notable market-related moment that happened on this date.

On Dec. 6, 1974, the two-year bear market finally bottomed, marking a 43 percent decline for the Dow Jones Industrial Average in less than two years.

The 1973–1974 bear market was a global bear market that was part of the overall U.S. economic recession of the 1970s. The U.S. stock market lost nearly half its value in less than two years, making this particular bear market one of the worst in U.S. history.

The sell-off was triggered by a number of factors, including the breakdown of the Bretton Woods system of monetary management in the early 70s, a loss of confidence in the U.S. economy stemming from the fallout of President Richard Nixon’s resignation, and a rapid devaluation of the U.S. dollar thanks to the Smithsonian Agreement. A major U.S. oil crisis in mid-1974 compounded the economic pressures, and investors dumped stocks in droves.

“It was like a mudslide,” the Acorn Fund’s Ralph Wanger said of the market. “Every day you came in, watched the market go down another percent, and went home.”

The two-year bear market finally ended Dec. 6, 1974 when the Dow hit 577.60. The sell-off did so much damage to the U.S. market that it took roughly 20 years to fully recover in real terms.