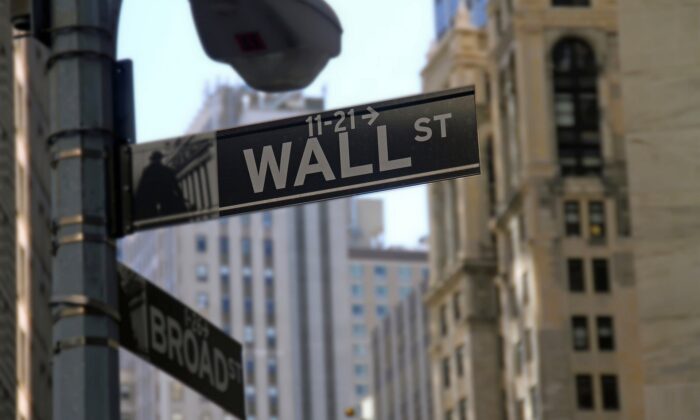 This Day in Market History: Peter Lynch Is Born

Each day, Benzinga takes a look back at a notable market-related moment that happened on this date.

On Jan. 19, 1944, Peter Lynch, legendary investor and former manager of the Fidelity Magellan Fund, was born.

In 1944, allied forced stormed Normandy Beach as part of the D-Day invasion as World War II fighting raged on in Europe. In the U.S. Franklin D. Roosevelt became the only U.S. president elected to a fourth term in office. The average U.S. worker earned wages of $2,400 per year.

Peter Lynch gained legendary status on Wall Street by growing the Fidelity Magellan Fund from $20 million in assets in 1977 to $14 billion in assets by 1990. During Lynch’s 13-year stint managing the fund, he beat the S&P 500 11 out of 13 years and delivered an average annual return of 29 percent for investors, the best long-term return rate of any fund in history.

Lynch is known for his extreme work ethic and his long-term approach to investing.

“Absent a lot of surprises, stocks are relatively predictable over twenty years,” he once said. “As to whether they’re going to be higher or lower in two to three years, you might as well flip a coin to decide.”

Lynch was firmly committed to the idea of due diligence and recommended investors have an intimate knowledge of any stock before making a purchase. To this day, Lynch still serves in a part-time role as Fidelity’s vice chairman, but the majority of his work is devoted to philanthropy.