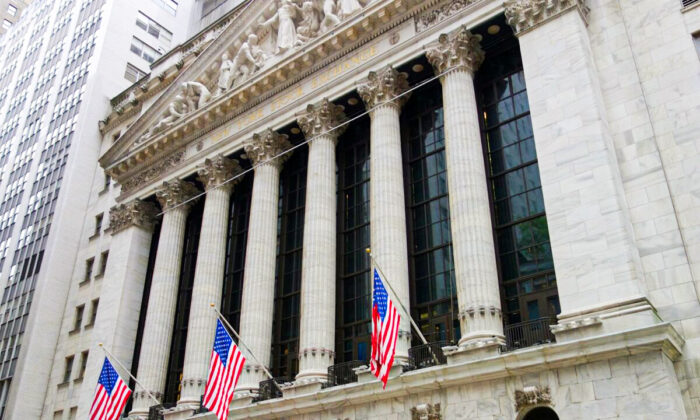 Each day, Benzinga will take a look back at a notable market-related moment that happened on this date.

On Dec. 15, 1882, daily trading volume on the New York Stock Exchange topped 1 million for the first time ever.

Where Was The Market

As of 1882, the S&P 500 index and the Dow Jones Industrial Average did not yet exist. In fact, the New York Stock & Exchange Board, which would become the NYSE, had only been around for about 65 years.

What Else Was Going On In The World

It was in December 1882 that inventor Thomas Edison created the first-ever string of Christmas lights. A gallon of milk costs about 6 cents.

The New York Stock & Exchange Board was officially renamed the New York Stock Exchange in 1863. Several key events led to meaningful upticks in trading volume throughout the 19th century, which culminated with the NYSE hitting the magic 1 million mark on Dec. 15, 1882.

The merger, along with an increase in market speculation during the Civil War, drove trading volume much higher in the latter half of the 1800s. Prior to the Securities Act of 1933, there were virtually no federal laws regulating the trading that took place on the NYSE, making the market prone to booms, crashes, fraud and manipulation at the time.

Today, the average daily trading volume on the NYSE typically ranges between 900 million and 6 billion shares.