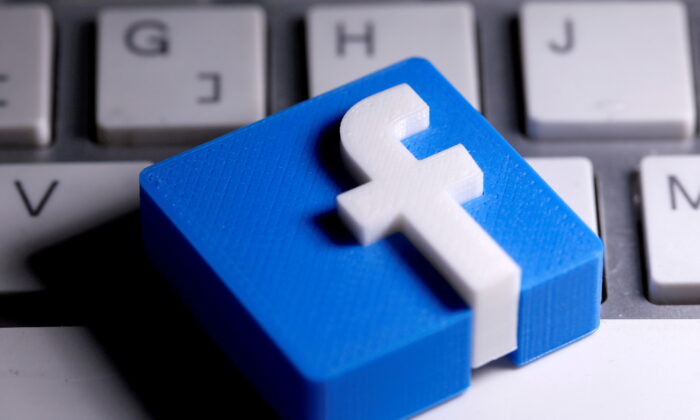 A 3D-printed Facebook logo is seen placed on a keyboard in this illustration on March 25, 2020. (Dado Ruvic/Reuters)
Media & Big Tech

In 2004, CBS News uncovered torture of Iraq prisoners at the Abu Ghraib prison.

Zuckerberg famously launched his website Thefacebook when he was a 19-year-old sophomore at Harvard, and the website was initially only available for Harvard students.

Zuckerberg soon expanded the site to other colleges in the Boston area and then to anyone with a college email address. Facebook expanded to allow all users over the age of 13 in 2006.

Within four years, Facebook had 100 million users. When the company went public in 2012, it was valued at $90 billion in the largest IPO in history at the time.

Today, Facebook has 2.9 billion monthly active users and is valued at $661 billion.

The company, which has rebranded to Meta Platforms with Facebook as its main subsidiary, has grown into one of the largest advertising businesses in the world and generated $39.3 billion in net income in 2021.