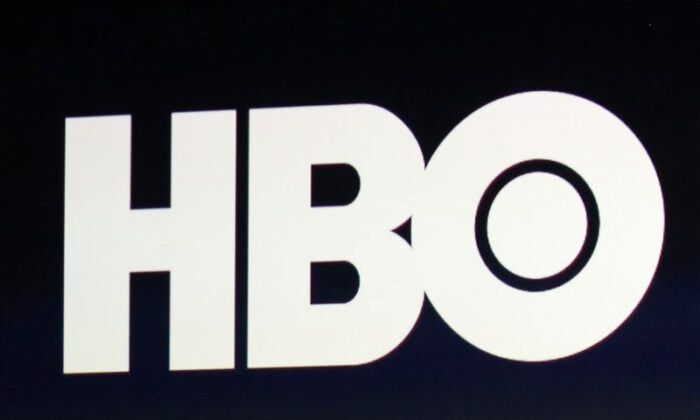 HBO logo is on display during an Apple event in San Francisco on March 9, 2015. (Robert Galbraith/Reuters)
Companies

On Nov. 8, 1972, the Home Box Office—or HBO—launched as the first premium channel in the United States.

What Else Was Going On in the World

The United States reelected President Richard Nixon the day before, and the Dow was days away from passing 1,000 for the first time.

Originally called “The Green Channel,” the nation’s first pay TV service got its start using microwaves to broadcast nine hours of programming a day in fewer than 400 New England homes.

Since then, it has become a formidable competitor to network producers like Walt Disney Co.’s ABC and to streaming platforms like Netflix Inc.

With shows like “Game of Thrones” and “The Sopranos,” HBO secured the first cable network Emmy nominations and, in more recent years, the most nominations of any network. It also operates seven 24-hour channels and distributes content to 130 million viewers in more than 150 countries.

In 2015, it rolled out a streaming service that recently notched more than 5 million U.S. subscribers.

Formerly a division of Time Warner, HBO is now owned by AT&T Inc. and in 2020 launched a subscription streaming platform called HBO Max.