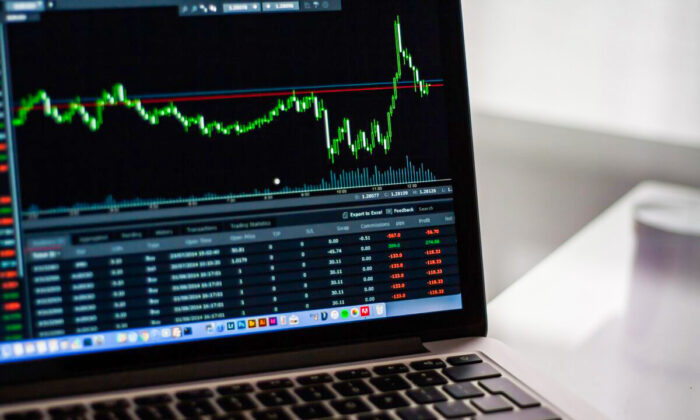 On this day 26 years ago, Comparator Systems stock gained 3,025 percent and set a new record for single-day Nasdaq trading volume.

The Rise, Fall Of Comparator Systems

Comparator’s infamous trading day included a lot of noteworthy numbers. The fingerprint ID company with less than $2 million in assets started the day at a share price of 6 cents. But 177 million shares of the stock were traded on May 9, 1996, sending Comparator’s share price soaring more than 3,000 percent to $1.875 and pushing its market cap above $1 billion.

Not only did Comparator set a new record for daily trading volume, it more than doubled the previous record. In addition, Comparator single-handedly accounted for 21.1 percent of the Nasdaq’s record 804-million total trading volume that day.

The SEC eventually halted the stock to investigate Comparator and ultimately charged the company with fraud. Roughly a month after its record day, Comparator stock was delisted from the Nasdaq.