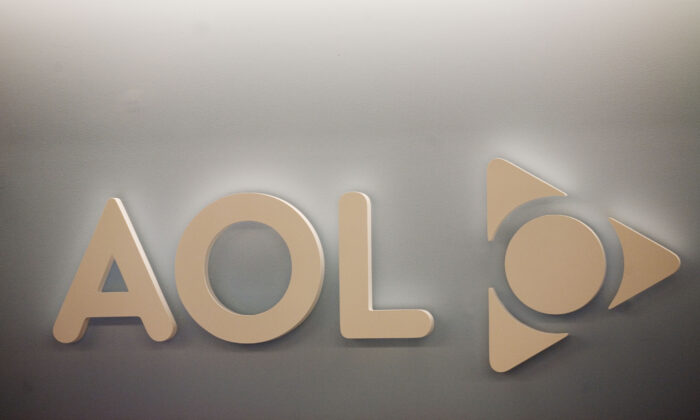 The AOL logo is shown on a wall of the company's New York office on May 12, 2008. (Mark Lennihan/AP Photo)
Markets

This Day In Market History: AOL Buys Netscape For $4.2 Billion

What Else Was Going On In The World? In 1998, Microsoft Corporation became the most valuable public company in the world with a market cap of $261 billion. Japan completed construction of the world’s longest suspension bridge in Akashi. The average American income was $38,100.

Netscape Communications was founded in 1994 and created one of the world’s first dominant web browsers, Netscape Navigator.

Netscape went public in 1995 and was acquitted by AOL for $4.2 billion in 1998. At the time AOL was the dominant market provider of dial-up internet service in the United States and had 14 million subscribers. Netscape’s Netcenter was one of the 10 most-visited sites on the internet.

Netscape Navigator’s peak market share in the 1990s was above 90 percent, but it ultimately lost the web browser market to Internet Explorer. By 2006, Netscape had lost all but about 1 percent market share. In December 2007, AOL announced it would stop supporting Netscape.

AOL’s popularity plummeted as well. The company’s peak dot com bubble market cap was $200 billion, but it was acquired by Verizon Communications Inc. for just $4.4 billion in 2015. In 2021, Verizon sold Yahoo and AOL to private equity firm Apollo Global Management Inc for $5 billion.