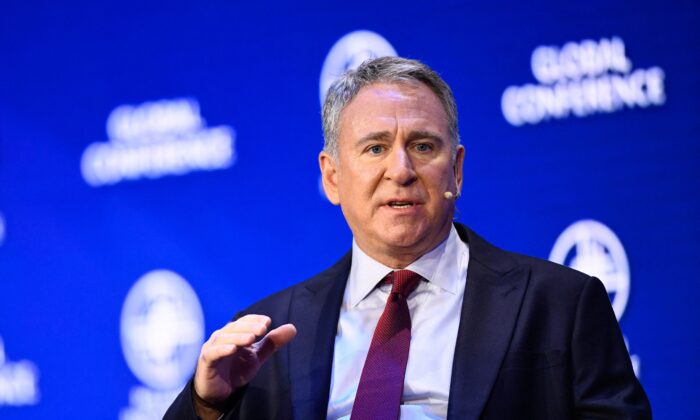 Hedge fund Citadel’s founder, Ken Griffin, successfully bid for a seat on the New Shepard capsule of Jeff Bezos-founded Blue Origin but will reportedly not be part of its trip to space.

Griffin has decided to donate his seat to a school teacher from New York City, Bloomberg reported.

Griffin’s representative and Citadel CTO Umesh Subramanian made the winning $8 million bid in an auction held overnight, the report said.

The NYC teacher to whom the seat would go was selected by the philanthropic organization, Robinhood Foundation.

The foundation is reportedly in the process of screening another school teacher from the city.

The auction, held at Manhattan’s Javits Center, was organized by Christie’s. The event was attended by Bezos and it raised $126 million collectively, including $10 million from the Bezos Family Foundation, and the proceeds would go toward the Robinhood Foundation, the report said.

The space flight is scheduled for the first half of 2023.

A seat in Blue Origin’s July 2021 maiden spaceflight, which carried Bezos and his brother Mark, was auctioned out for $28 million.