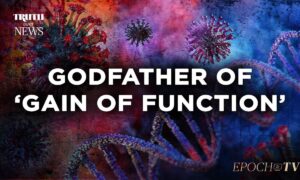 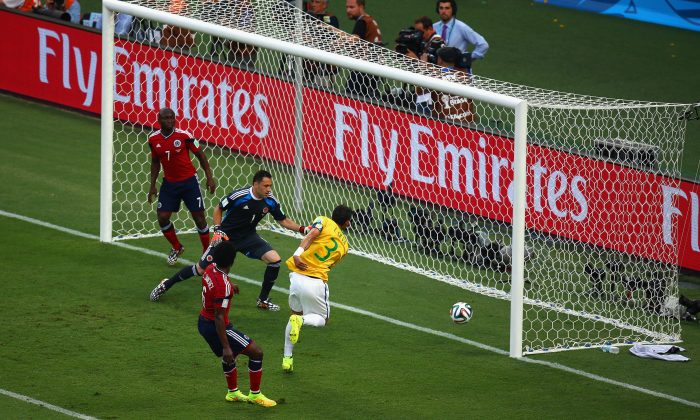 Thiago Silva scored against Colombia in the 7th minute.

Check out the goal.