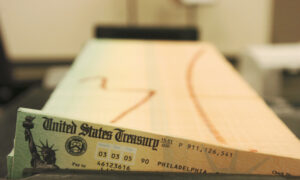 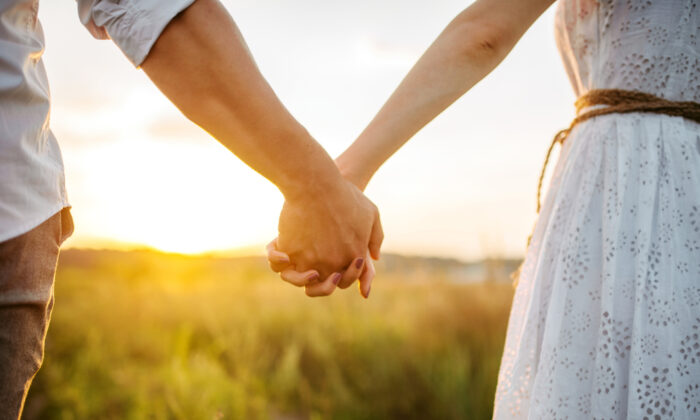 There Is No Marriage Penalty With Social Security

I frequently hear from readers who ask me about an alleged marriage penalty associated with Social Security. Or they say they heard there is a maximum amount that can be paid to members of a married couple. These rumors are untrue. Today’s emails illustrate what I am talking about.

Q: I am living with a woman and have been for many years. We each get our own Social Security check. The reason we have never gotten married is that we heard our Social Security benefits will be cut if we tie the knot. Is this true?

A: No, it is not true. You are getting your own Social Security check that you worked for and earned. Your benefit will stay the same whether you are single, divorced, married, or whatever.

Now, let’s say your own Social Security retirement benefit was only $1,000 per month. If you married this guy, you would get bumped up to the higher spousal rate of $1,295. In other words, you would keep getting your $1,000 retirement benefit, and then you’d start getting an extra $295 per month in spousal benefits.

Q: Both my wife and I have had lucrative careers. I am about to turn my full retirement age and expect to get a Social Security benefit of $3,095 per month. My wife will reach her FRA in two years. She is supposed to get about $2,990 from Social Security. But we were reading that there is a maximum amount that can be paid to a married couple. I think it’s called the family maximum. So how does that work? And if we exceed the maximum, whose benefit gets cut—mine or my wife’s?

The family maximum stuff you read about applies to cases involving Social Security benefits to families with children. This usually occurs in survivor benefit situations, but also happens when paying benefits to a disabled person and his or her family. It rarely happens in retirement cases because retirees usually do not have minor children living at home.

Here is an example. Let’s say that Jerry died and left a young widow and five children. Each one of those six survivors is technically due an amount equal to 75 percent of Jerry’s basic Social Security benefit. But the law sets a limit of how much can be paid to a family with children. It’s called the family maximum. The family maximum formula is really complicated. But generally, it ends up at about 188 percent of the basic benefit. In other words, total benefits paid to Jerry’s family would be limited to about 188 percent of his basic benefit rate.

But to repeat: Family maximum business does not come into play when we are talking about benefits payable to married couples.

Q: I am 68 years old. I don’t have my own Social Security, but I’m getting benefits as a divorced wife off my husband’s Social Security record. I have met another man. But I’ve been told that if we get married, I will lose my ex’s Social Security. How can this be? I was married to him for 28 years. Don’t I deserve some of his Social Security?

A: Well, in the eyes of the law, you don’t. And it all has to do with the issue of dependency. You are getting benefits on your ex-husband’s record because you are considered his dependent. In other words, you depended on his income to survive while he was working, and you depend on part of his Social Security to get by now that he is retired. Dependency is the key to your eligibility for divorced wife’s benefits.

But if you marry this new guy, you will legally be his dependent (and you might eventually be due benefits on his record). But the law will no longer consider you a dependent of your first husband. Thus, your (dependent) divorced wife’s benefits will stop.

Q: I am getting widow’s benefits. I’m 72 years old. I’ve been seeing a man, and we want to get married. Will I lose my benefits if we do that?

A: In your case, you will not lose your widow’s benefits from your first husband. Technically, that same “dependency” issue discussed in the prior answer is also at play in your situation. And in the past, widows would lose their benefits when they remarried. But Congress got too embarrassed by frequent media reports of couples “living in sin” because they knew if they did get married, the woman would lose her Social Security widow’s checks. So about 30 years ago, they changed the law to say that women over age 60 could remarry and keep their widow’s benefits. Even though that rule has been on the books for three decades now, many women don’t know that remarriage after age 60 will not terminate their widow’s benefits.