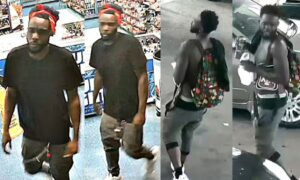 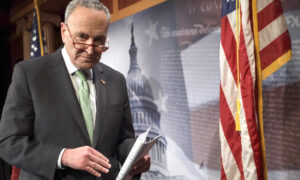 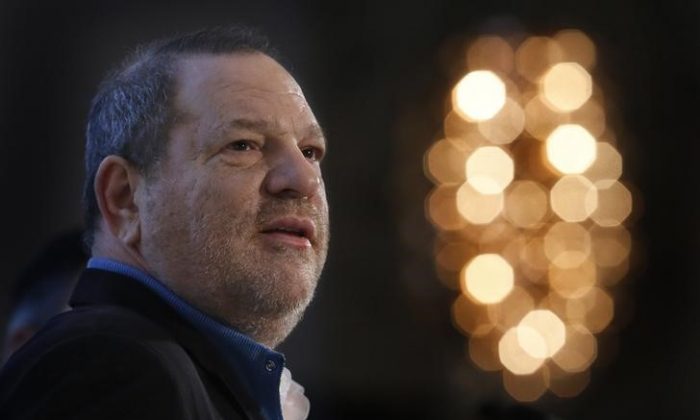 The Weinstein Company Files for Bankruptcy

NEW YORK—U.S. film and TV studio The Weinstein Company, whose ex-Chairman Harvey Weinstein has been accused of sexual harassment and assault, said on Monday it filed for bankruptcy and was ending all non-disclosure agreements that may have silenced some women.

The bankruptcy comes after the studio spent months looking for a buyer or investor. The company inked a deal with an investor group led by former Obama administration official Maria Contreras-Sweet, but the group terminated its offer earlier this month after seeing that the company had more liabilities than previously disclosed.

The Weinstein Company said in a statement it entered into a “stalking horse” agreement with a Lantern Capital affiliate, that would purchase substantially all of the assets of the company.

The offer from Lantern will set the floor for higher and better bidders in a court-supervised auction.

Lions Gate Entertainment Corp had made an earlier offer for some of the company’s assets, as had Qatar-owned film company Miramax, which was founded by Harvey Weinstein and his brother Bob Weinstein. Both could be among potential bidders in the auction.

More than 70 women accused the company’s co-founder, Harvey Weinstein, who was one of Hollywood’s most influential men, of sexual misconduct, including rape. Weinstein has denied having non-consensual sex with anyone.

“Since October, it has been reported that Harvey Weinstein used non-disclosure agreements as a secret weapon to silence his accusers. Effective immediately, those ‘agreements’ end,” the company said in an emailed statement.

Movie producer Killer Content also said bankruptcy would be the best option for the company, and that it may be interested in the studio’s assets in a bankruptcy auction.

“This is a watershed moment for efforts to address the corrosive effects of sexual misconduct in the workplace,” Schneiderman said in a statement after the company’s announcement on Monday.

Launched in October 2005, the studio produced and distributed critically acclaimed hits including “The King’s Speech” and “Silver Linings Playbook,” as well as TV series such as long-running fashion reality competition “Project Runway.”

By Jessica DiNapoli and Ismail Shakil