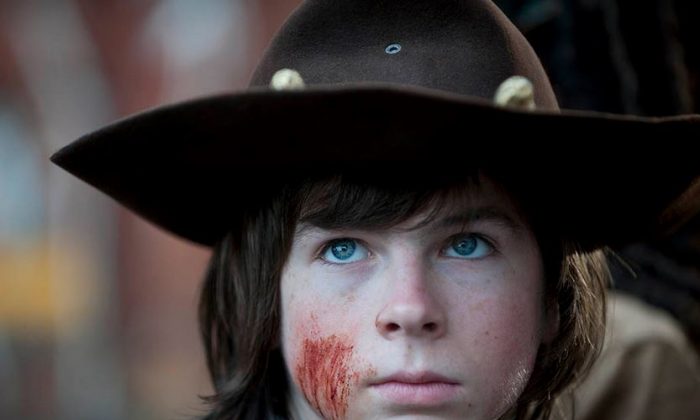 It’ s being broadcast on AMC.

Live streaming is not available through any official websites.

Episodes are placed on AMCTV.com, iTunes, and Amazon Instant Video the next day.

Seasons 1 through 3 are available on Netflix.

There will be a season 5 of the popular show. It’s set to start filming soon and premiere in October of this year.

Terminus in The Walking Dead: Full of Cannibals? 9 Theories, Facts (+Spoilers Inside)