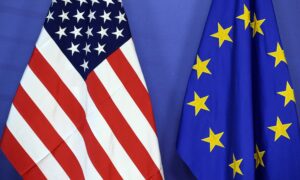 The US' Economy Is Stronger Than the Eurozone's
0 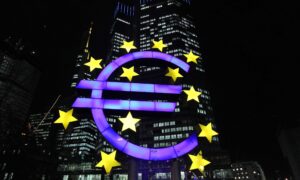 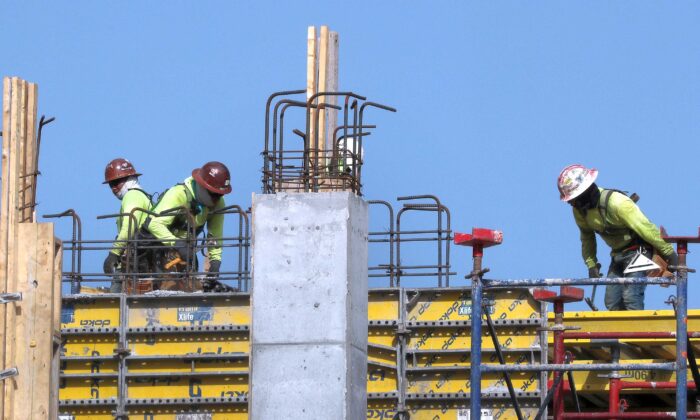 The US Can Recover All Jobs Lost by Early 2021

The employment recovery in the United States is as impressive as the collapse due to the lockdowns.

In April, I wrote a column stating that the U.S. labor market can heal quickly, and the improvement has been positive. Very few would have expected the unemployment rate to be at 8.4 percent in August after soaring to almost 15 percent in the middle of the pandemic.

This means that the unemployment rate is in August lower than what analysts projected for the end of 2020. Even the measure of underemployment (U-6) has fallen to 14.2 percent from 22.8 percent.

In August, the number of people who usually work full time rose by 2.8 million to 122.4 million, or 8.5 million below the level of August 2019, and the number of people not in the labor force who currently want a job declined by 747,000 to 7 million, which is still 2 million higher than in February. This means both incredibly positive news and that there’s a lot left to do. Few would have expected full-time employment to be as close to last year’s level by now.

Since the reopening, the United States has recovered almost 11 million jobs, continuing jobless claims have fallen rapidly from 25 million to 13.25 million, and full-time employment is rising strongly, while the Atlanta Fed median wage growth tracker remains at 3.9 percent for 2020.

It’s true that the good jobs data for August includes part-time workers hired for census activity, but the truth is that those accounted for about one out of every six new jobs created.

Even acknowledging that there’s a lot of work to do to recover the record levels of employment of February, at this rate the United States would be able to return to all-time high levels of employment by the first quarter of 2021, instead of 2023 as the Federal Reserve estimates. We must remember that the track record of the Federal Reserve in estimating unemployment has been to err on the side of pessimism, particularly in the past three years.

What the United States needs to do to recover jobs and return to real wage growth and the path to full employment is both easy and challenging. The United States needs to cut red tape and bureaucratic burdens to new business creation, lift regulatory and fiscal burdens that prevent small and medium enterprises from growing into large companies, and maintain an attractive tax system that incentivizes investment, capital repatriation, and supports job creation.

Anyone can understand this. Why is it challenging, then? In the middle of an election year there are too many misguided proposals from the left demanding higher taxes, more government interventionism, and more regulatory burdens. It seems that many politicians cannot learn from the mistakes of the eurozone.

Higher taxes and more interventionism will not deliver better public services and stronger finances. The eurozone is the proof that higher taxes still drove most countries to historic high levels of debt and unemployment while public services didn’t improve. Deficit spending isn’t solved by raising taxes but by cutting unnecessary spending. With a rising tax wedge, growth is weaker, job creation is poorer, and the deficit remains stubbornly high because expenditures rise in growth and crisis periods significantly above receipts.

French Prime Minister Jean Castex announced last week at the presentation of the country’s latest tax cut and stimulus plan that “there will be no tax increase.”

“We will not reproduce the past mistake of making tax increases that weaken our growth and send negative signals to both households and companies,” he said.

France has one of the highest tax wedges in the world and has suffered stagnation for two decades, high deficits, and constant public service cuts due to the unsustainability of its finances. The United States shouldn’t fall into the trap that France is slowly trying to get out of.

The employment recovery in the United States has been a positive surprise for most commentators, but the path to full employment won’t be achieved by putting the brakes on job creation and investment. This is a time in which no politician should be doing any other job than to listen to employers, investors, and businesses. Copying European mistakes isn’t just pointless, it’s irresponsible.